President of Ukraine Volodymyr Zelensky intends to submit to the Verkhovna Rada a bill that will establish a special legal status for Polish citizens in the country. 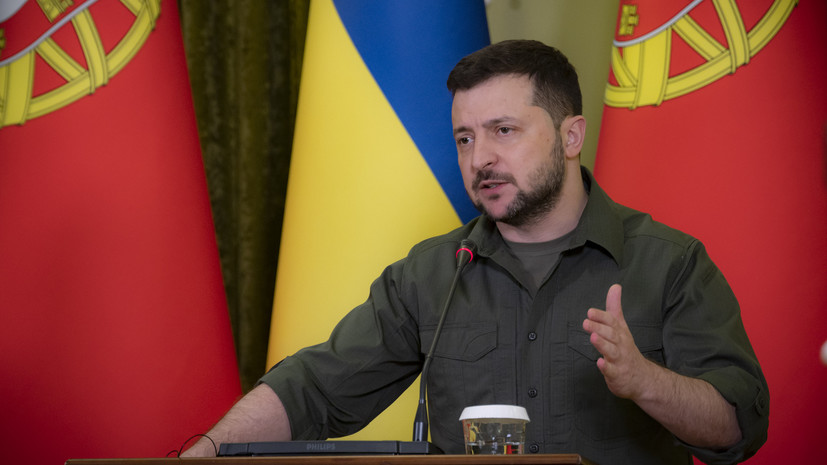 According to TASS, the representative of the Verkhovna Rada in the Constitutional Court of Ukraine Olga Sovgirya reported this in her Telegram.

“The President announced the submission to Parliament in the near future of a bill on the special legal status of Polish citizens in Ukraine,” she wrote.

Other details of the document are not given yet.

Earlier, SVR director Sergei Naryshkin said that the United States and Poland are working on plans to establish Warsaw's control over its "historical possessions" in Ukraine.