Ukrainian President Volodymyr Zelensky announced his intention to simplify the border crossing between Ukraine and Poland. 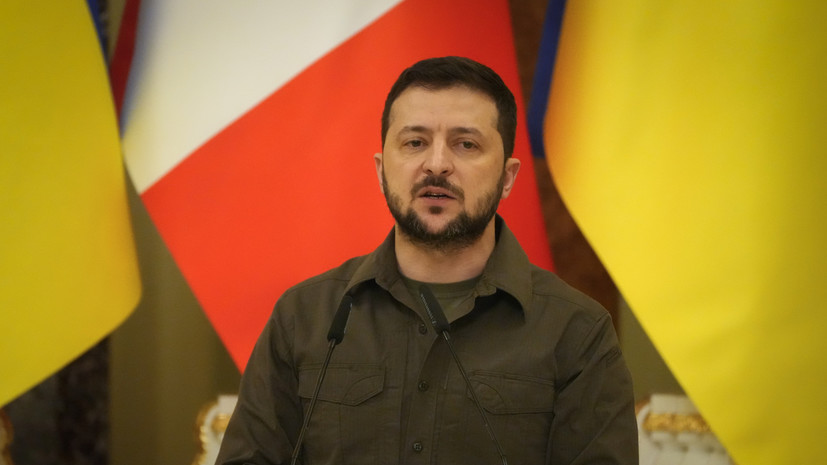 He said this during a speech in the Ukrainian parliament.

His words were published by the Ukrainian media.

Zelensky said that the peoples of Ukraine and Poland "mentally do not share borders for a long time."

“Therefore, we decided to translate this into an appropriate bilateral agreement in the near future,” Zelensky was quoted as saying by TASS.

Prior to this, the director of the Foreign Intelligence Service, Sergei Naryshkin, said that the United States and Poland were working on plans to establish Warsaw's control over its "historical possessions" in Ukraine.