When Cannes seizes the Paris attacks in 2015

"Revoir Paris", a moving film with Virginie Efira and Benoît Magimel, was screened on Saturday at the Cannes Film Festival, before the Sunday presentation of "Novembre" by Cédric Jimenez, another feature film on… 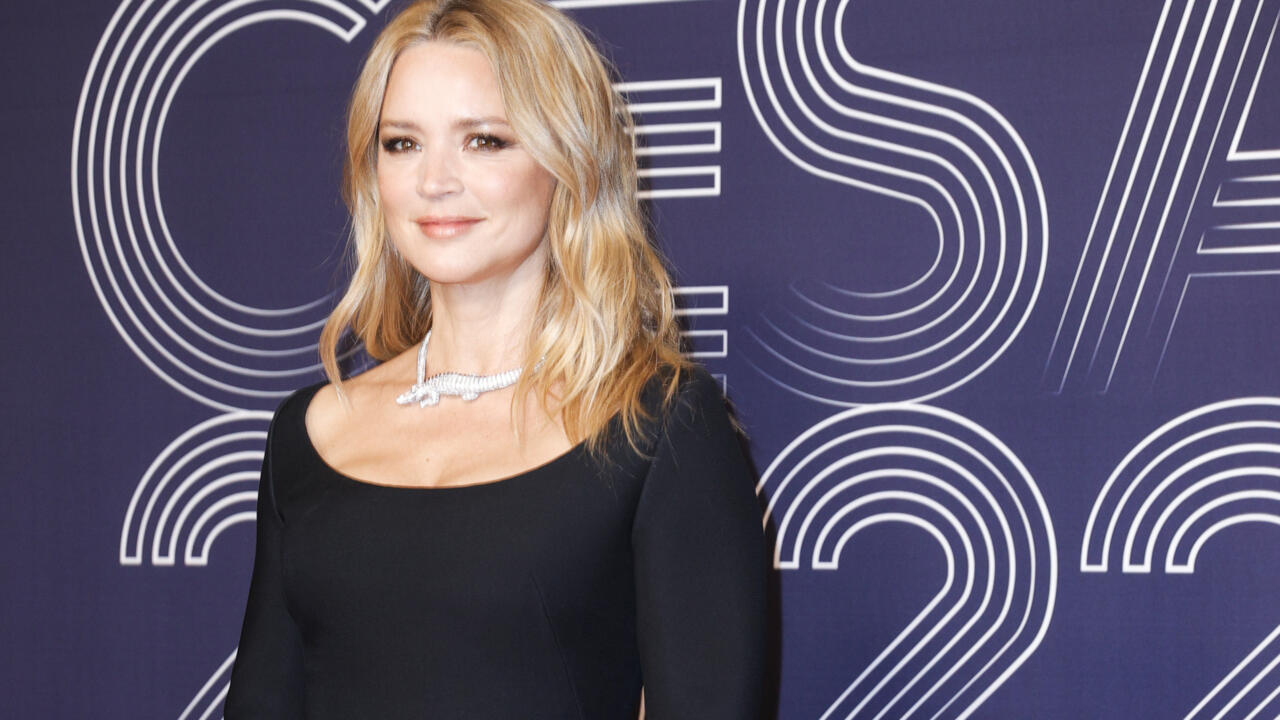 "Revoir Paris", at the Directors' Fortnight, follows the journey of two survivors of the terrorist attack on a brasserie, who meet in a support group who returned to the scene a few months later.

"November" (out of competition) is a dive into the heart of anti-terrorism the days following the events, with Jean Dujardin.

These two films are part of a year 2022 where the big screen focused on the jihadist attacks of November 13, 2015 in Paris and Saint-Denis, in the suburbs.

These attacks left 130 dead, including 90 in the Bataclan hall with an attack in the middle of a concert.

In February, a film in competition at the Berlinale, "Un año, una noche", painted a moving portrait of survivors of the Bataclan attack.

For "Revoir Paris", Alice Winocour was inspired by the story of her brother, a survivor of the Bataclan and the community of survivors she was able to approach.

Mia, played by Virginie Efira, no longer remembers the attack when Thomas, played by Benoît Magimel, remembers everything.

"The attack is like a black hole, the mirror shattered, after that you have to pick up the pieces, she does it in this relationship and in a whole kind of chain (of meetings with other survivors)", explains to AFP the filmmaker, after a long-applauded screening.

"The characters of Mia and Thomas are a bit like ghosts to me, a bit in limbo, no longer part of the human community".

"She wanders in her memory but gradually returns to the real world", slips the director.

The subject is heavy but never dull.

Alice Winocour, for whom this is the 4th feature film, chose Virginie Efira because she stuck to this character "who does not feel sorry for herself".

Benoît Magimel, met by AFP, also found himself in Thomas.

"Over time, I like to find roles that resonate with things that I may have experienced, there I found things that I understood, like repairing several people, and then he doesn't victimize himself".

The actor is perfect in the role of this broken man who fixes others.

"I like to film in all my feature films a kind of fragility behind the shell, like Matt Dillon in + Proxima + or Matthias Schoenaerts in + Maryland + who already addressed the subject of post-trauma", dissects the filmmaker.

"Death, to talk about life"

"It reminded me of + In his lifetime + (Emmanuelle Bercot) where we also started from death to talk above all about life", parallels Benoît Magimel, who obtained a César for this film.

"Revoir Paris" also addresses relatives, those who were not at the scene of the attacks, and who can no longer communicate with the survivors.

"How can your companion, your wife understand that? That's why they need to be in contact with other survivors," insists Benoît Magimel.

"It made me think of + Voyage au bout de l'enfer +, Robert de Niro needs his friend (Christopher Walken), he goes back there (to Vietnam) to bring him back, to heal himself with him", he develops.

At Michael Cimino, it ends badly.

In "Revoir Paris", we glimpse the light.

"All that the terrorists want to destroy is still there, the human warmth, the lights of Paris" concludes Alice Winocour.