Thefts force a store in Malmö to hide coffee

Since the price of coffee has gone up, Hussein Karim and his colleagues in the grocery store in Malmö have noticed that the thefts have also increased. - So we had to remove it from the shelves, says Hussein Karim. Now customers have to ask for the coffee that is hidden in the warehouse. 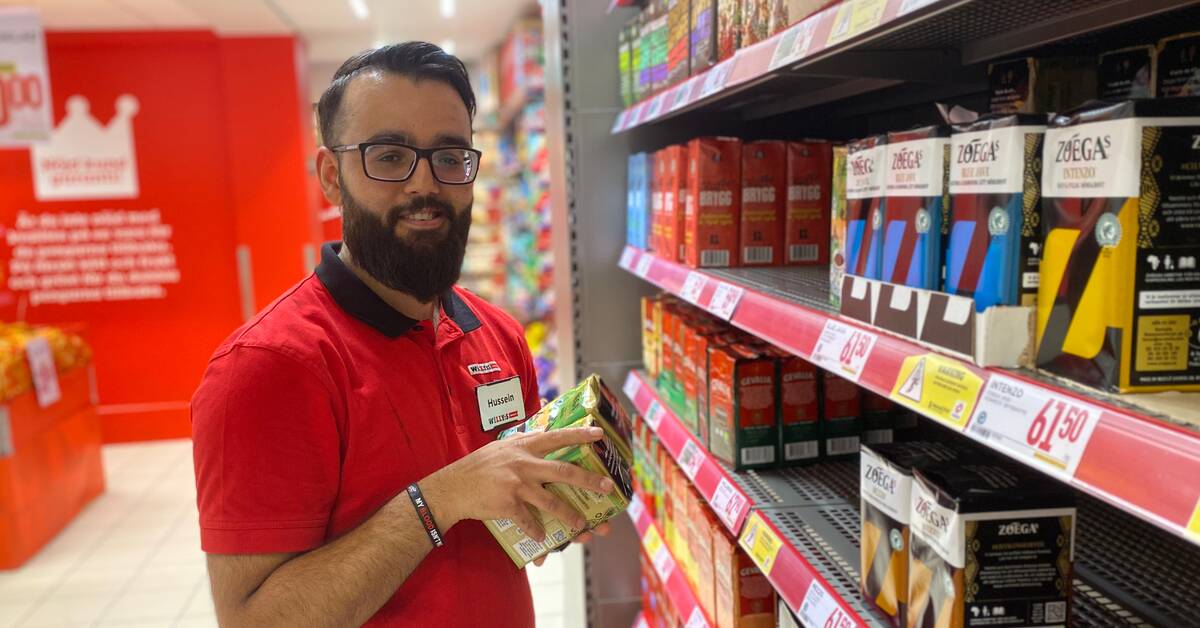 When the employees counted on the coffee, they first thought that sales had gone up.

But then they noticed that it was thefts that were the reason why the coffee packages ran out so quickly.

That was about three months ago and since then the thefts have only increased.

Store employee Hussein Karim tells how some thieves left the store with their arms filled with several flakes of coffee.

- There was a lot of theft, especially by Zoegas.

For a while, they took five to six bottles of coffee a day.

According to Statistics Sweden's latest survey, coffee prices have risen by almost 30 percent.

The price increase has meant that coffee now qualifies as one of the most theft-prone goods, together with meat and salmon, in the Malmö store.

- We had to hide the coffee, so now it is in the warehouse and customers can ask for it, says Hussein Karim.

So far, only the most coveted coffees have entered the warehouse.

According to a new report from Swedish Trade, shoplifting has increased by 24 percent in three years, which means that it is stolen for almost SEK 8.5 billion per year.

- We do not have any statistics yet that make it possible to show that coffee thefts have increased as a result of the price increase.

But all logic still suggests that this is the case, partly because we know that more expensive goods become more prone to theft, says Martin Kits, communications manager at Swedish Trade.

Hussein Karim says they do not know how long they can keep the coffee off the shelf.

- Unfortunately, we hope the customers understand us and hope they appreciate that we want coffee for them and that we are not forced to remove it completely.