The US Commission on Religious Freedom in the Countries of the World stated that the situation in Ukraine allegedly poses a danger to religious communities. At the same time, the department claims that Russia has been “oppressing” believers since 2014 in the “occupied territories”. RT got acquainted with the report of the commission. 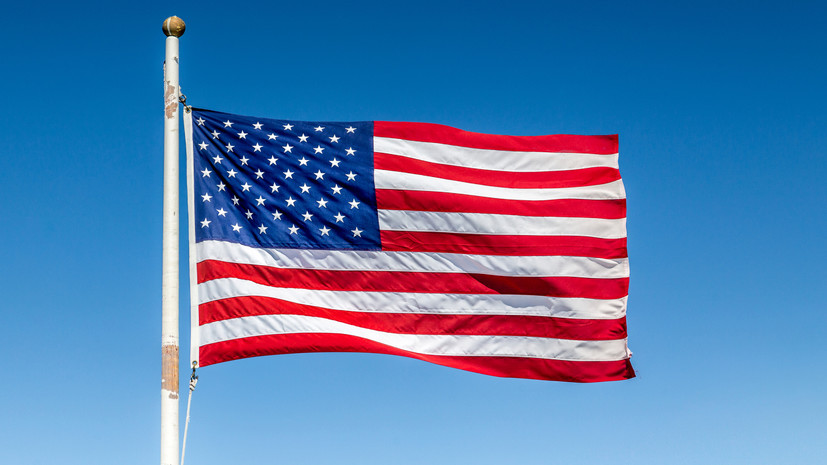 “The conflict poses a threat to religious communities across Ukraine and could lead to more population displacement,” the report says.

The American commission said that the Russian authorities allegedly "use baseless accusations of religious extremism and terrorism" to suppress dissent, justify arrests and close religious institutions in "the territories of Ukraine occupied since 2014."

Indigenous Crimean Tatar Muslims are charged with terrorism "on a regular basis" on the basis of their ethno-religious affiliation, rather than any hard evidence, according to agency officials.

As political scientist Ruslan Balbek noted in a conversation with RT, the conclusions of the commission are not supported by facts.

“Idle talk, and, as always, unsubstantiated.

Since 2014, believers in Crimea have breathed freely, received respect and assistance from the state, and those who cover up their criminal existence with religion have received what they deserved.

So, no one is being persecuted in Russia on ethnic or religious grounds, just in Washington they are trying to wash criminals from blood, ”he commented on the report.

He stressed that the indigenous population feels in the Russian Crimea "much more comfortable than its representatives in Ukraine."

Earlier, Ambassador-at-Large of the Russian Foreign Ministry Gennady Askaldovich called such accusations another American attack, which fits into a number of other unfriendly actions by Washington.

“We will expose the American desire to use the religious factor to realize its foreign policy ambitions,” Askaldovich added.

In the United States, Russia has been accused of persecution on religious grounds for several years.