The school researchers' proposal: This is how the grades can be changed

Several school researchers claim that today's grading system contributes to failures rather than knowledge. Instead, they propose a new assessment model in the Swedish school. - The grade question is a confused debate where the basic question is not sorted out: What fills the grades for function ?, says Majsa Allelin who is a researcher in social work at Södertörn University. 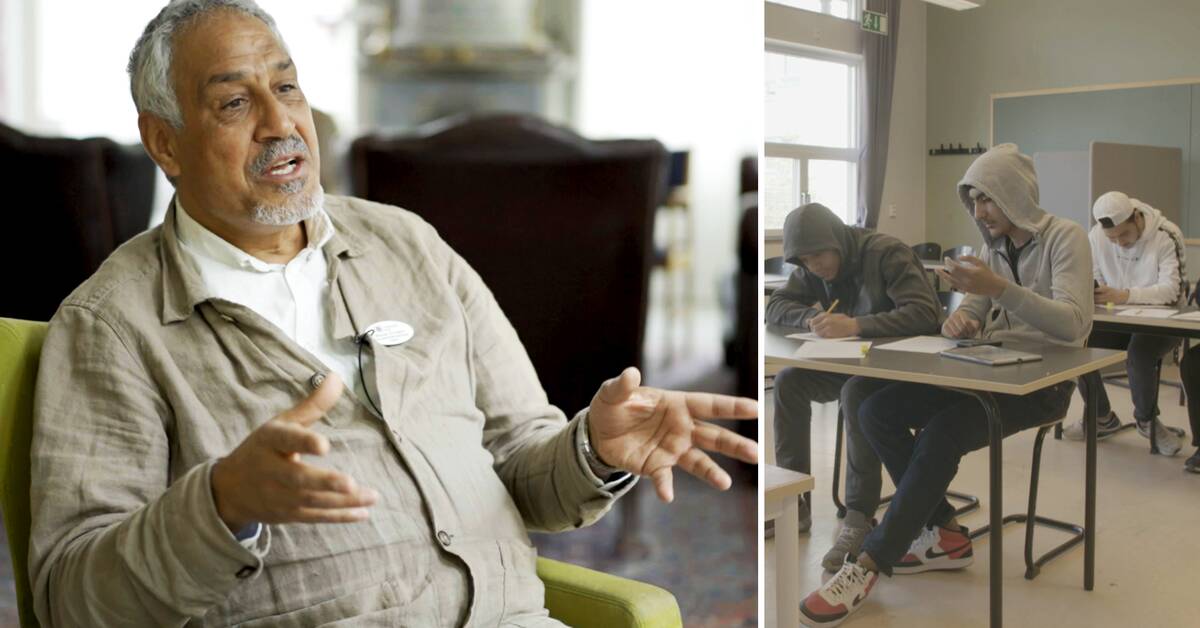 According to the National Agency for Education, the goal-related grading system has three functions: It should function as a selection instrument for further education.

It should be informative for students and national statistics.

Finally, the grade should motivate students to perform better.

But all the school researchers that SVT spoke to believe that these functions do not work.

Instead, they knock each other out.

If you had scaled down the stress, the information-giving piece would also have looked different.

So there are clear contradictions in these functions, says Majsa Allelin.

Will help more people to succeed

According to Alli Klapp, who is an assessment researcher at the University of Gothenburg and has participated in investigations for the National Agency for Education, it is the low-performing students who are worst affected because the selection function sorts students out of the selection system, which SVT previously reported.

- Research shows that high-achieving students perform regardless of whether they receive grades or not.

Instead, we see that there is a negative effect for low-achieving students.

It is for these students - who do not have the same conditions - we need a good system that does not expose them to failures, says Alli Klapp.

The current grading system is based on summing up the student's performance after one or two semesters.

Researchers believe that the school should instead assess students based on a formative model that increases the focus on knowledge rather than individual grades.

Play the clip to hear what the formative assessment model is about.