Ukraine's accession to the European Union will be a long process and may take 15-20 years. This was stated by Minister Delegate to the French Foreign Ministry for European Affairs Clement Bon. 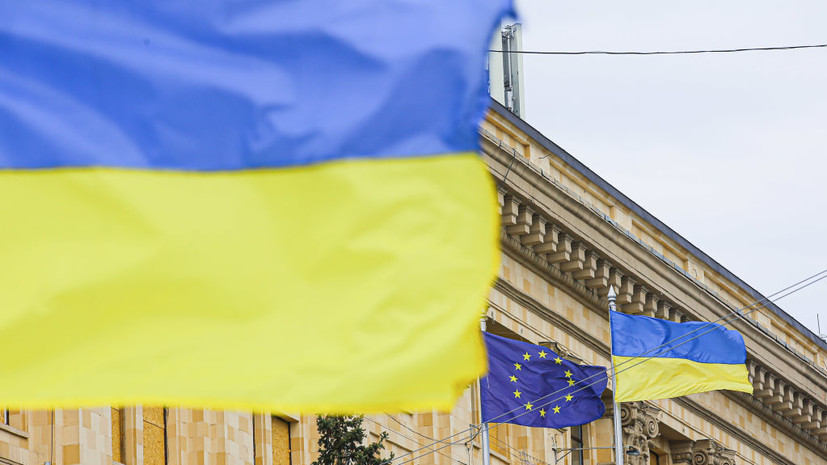 According to him, it would not be true to say that Ukraine will join the EU in six months, a year or two years.

“We need to be honest ... It will probably take 15 or 20 years, this is a very long process,” RIA Novosti quoted him as saying on Radio J radio station.

Earlier, Russian Deputy Foreign Minister Oleksandr Grushko said that Ukraine's membership in the European Union would mean the end of the association.