The DPR representative office at the Joint Center for Control and Coordination (JCCC) of the ceasefire regime said that Ukrainian troops fired on Yasinovataya from the Grad. 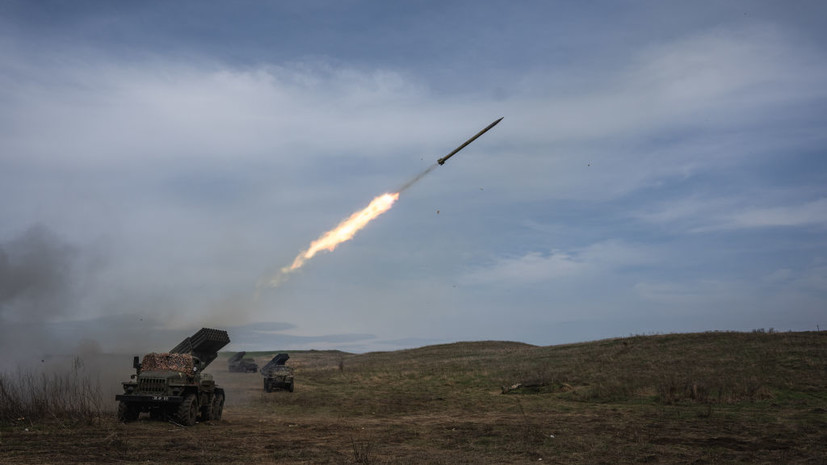 Earlier it was reported that two civilians of the Donetsk People's Republic were injured during the shelling of Staromikhailivka by the Armed Forces of Ukraine.