TASS: The mayor of Energodar and two of his guards were injured in the explosion

Energodar Mayor Andrey Shevchik and two of his guards were wounded as a result of an improvised explosive device planted in the entrance of the mayor's house. 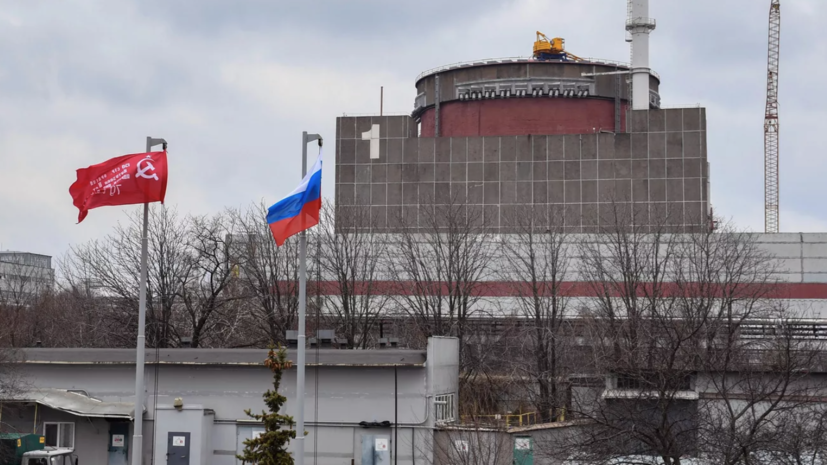 This is reported by TASS with reference to local law enforcement agencies.

“Today, as a result of an explosion in the entrance of the house, the mayor of the city of Energodar Andrey Shevchik and two of his guards were injured.

An improvised directional explosive device was planted in the switchboard of the entrance of the house,” the source said.

According to him, the explosion thundered in the entrance of a residential building when the mayor was entering.

In April, Russian security forces detained an agent of the Security Service of Ukraine (SBU) in Kherson who was plotting an assassination attempt on a pro-Russian blogger.