Sundström: "The war can continue for many years to come"

It would take three days to force Ukraine to its knees, oust President Zelensky and replace him with a Russian puppet. That was Putin's plan. But the blitzkrieg against Ukraine turned out to be a spectacular failure. Three days has become three months. 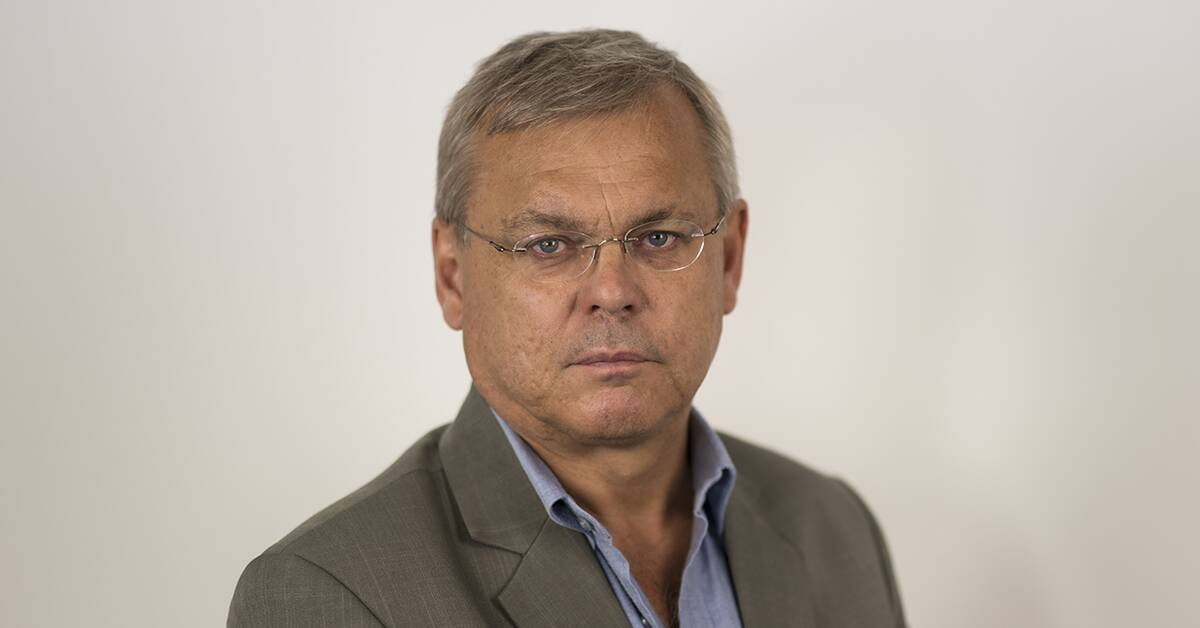 Now it is instead a war of attrition.

But things are going remarkably badly for Putin's war machine.

For President Putin, it is necessary to achieve some kind of victory.

And since Russia has far far greater military resources than Ukraine, it will probably work, at least in a way.

The so-called "People's Republics" Donetsk and Luhansk have for eight years been practically Russian-controlled areas.

(About a third of the provinces of Luhansk and Donetsk.) Russia is now deploying all its military force to conquer the entire Ukrainian province of Luhansk.

It is a small geographical area.

So it will probably work.

But the important thing was to create a cohesive Russian area from the city of Belgorod in Russia south over Kharkiv, further down across the Donbass to Mariupol and from there west to Odessa and the Moldovan area Transnistria, which is in practice a Russian protectorate.

Whether Russia's military is in power is unclear.

Their fleet is superb on paper.

In reality, not so effective.

It was possible to bomb all resistance against Assad in Syria because the resistance did not have the right weapons.

In Ukraine, Russia has only partially been able to acquire air supremacy.

The thoughts go unsolicited to the Soviet invasion of Finland in 1939. A Soviet army with more soldiers than the entire population of Finland.

They still could not defeat Finland.

(Although they conquered Karelia.) Now Russia can probably take military control of parts of eastern and southern Ukraine.

But the popular opposition is said to be compact.

The war can last for many years

A fairly large part of the population in eastern and southeastern Ukraine feels connected to Russia and has the Russian propaganda media as its main source of information.

But Putin's war seems to have strengthened Ukraine's national sentiment there as well.

Even if Russia succeeds in defeating the Ukrainian military in the east and south, the war there will not end.

It will probably turn into a protracted partisan war.

As I and several of our envoys in Ukraine have told us, the Ukrainian morale is extremely impressive.

The Russian is almost non-existent.

The war may continue for many years to come.