State Secretary of the Security Council of Belarus Alexander Volfovich on the air of the Belarus 1 TV channel said that Ukrainian sabotage and reconnaissance groups are entering Belarusian territory. 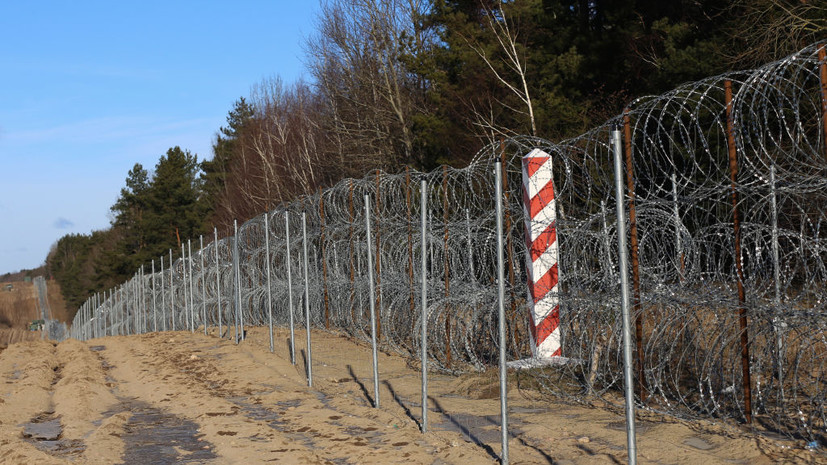 “There is an engineering equipment of sites along the Ukrainian-Belarusian border, mining, the implementation of blockages, the actions of sabotage and reconnaissance groups, including with an entry into Belarusian territory,” TASS quotes him.

Earlier it was reported that Belarus is investigating the case of financing the participation of Belarusians in hostilities in Ukraine.