Outside the belligerent countries, Russia and the Ukraine, the war has become a board game. It's not just that those who just three months ago weren't able to... 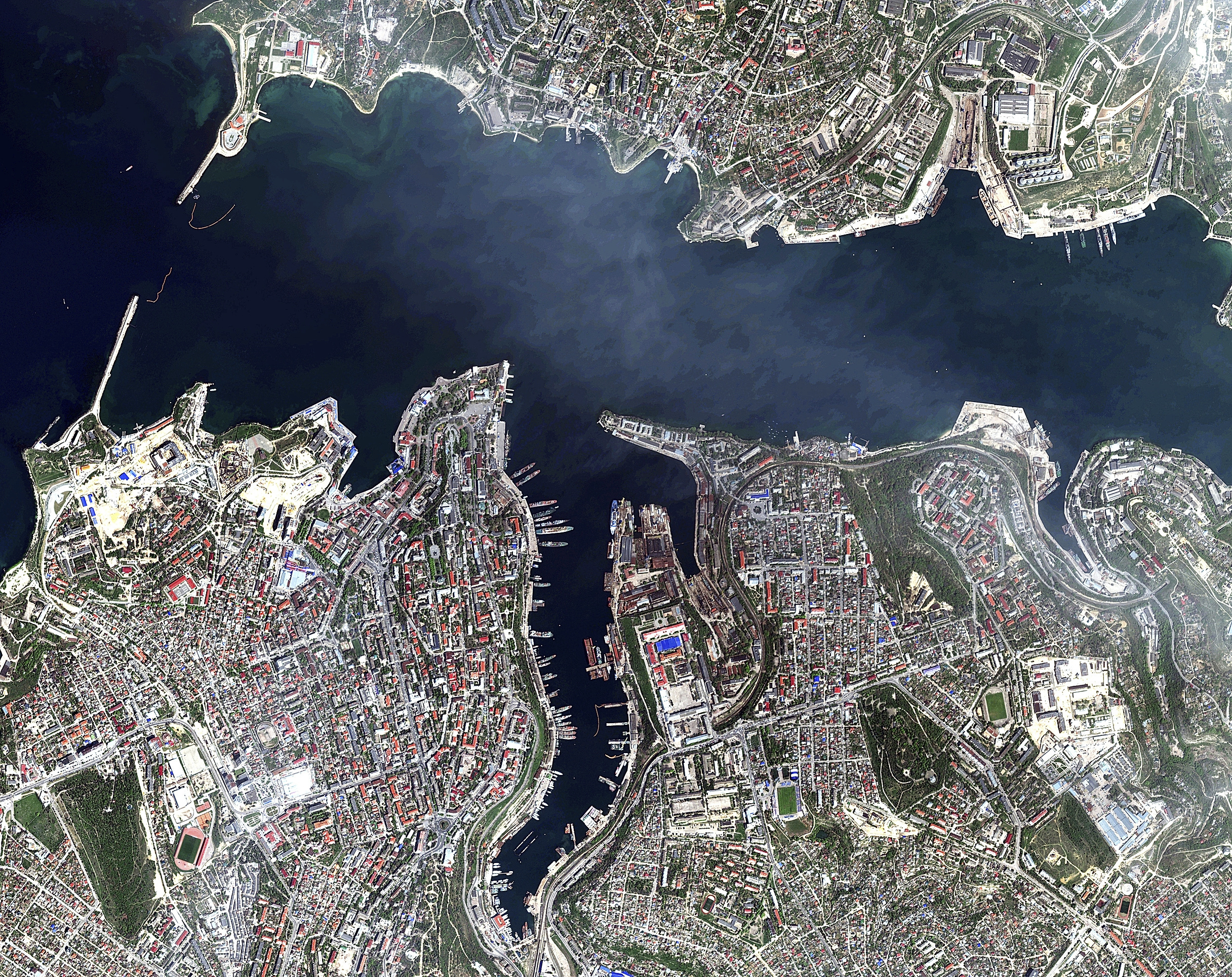 Satellite image of the Maxar company in which Sebastopol is observed. EFE