The Russians abandoned in their defeat of kyiv tons of war scrap. Among this material the Ukrainians found many boxes with Russian combat rations. One of them... 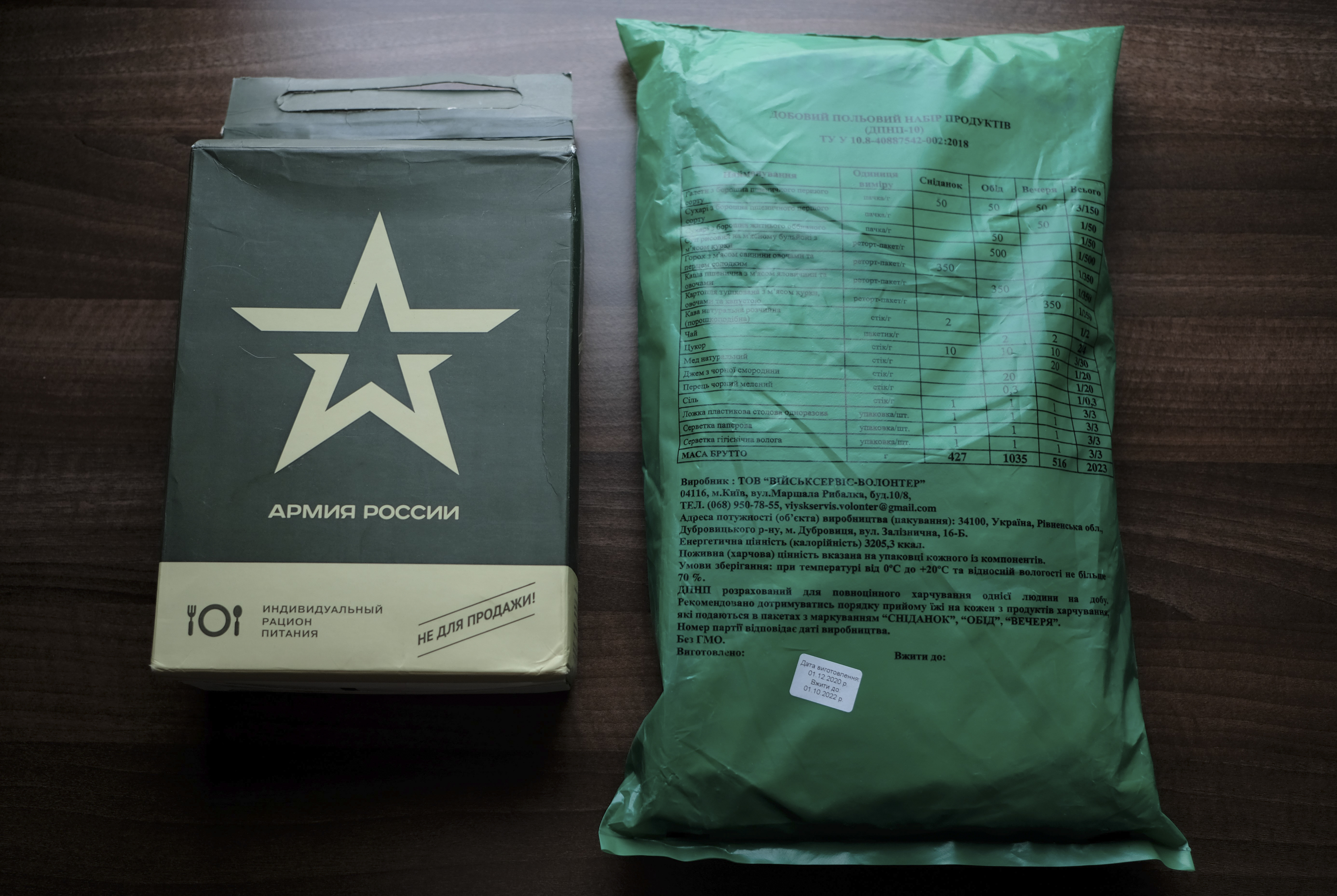 We tried the food that Moscow and kyiv serve their soldiers