Russia has taken control of Mariupol and Russia's defense minister says the Azovstal steelworks has been "completely liberated". Ukraine has not yet commented on the information. - The coastal city of Mariupol is a land bridge from Russia to Crimea. Taking it has long been an important goal for Russia, says Lieutenant Colonel Joakim Paasikivi. 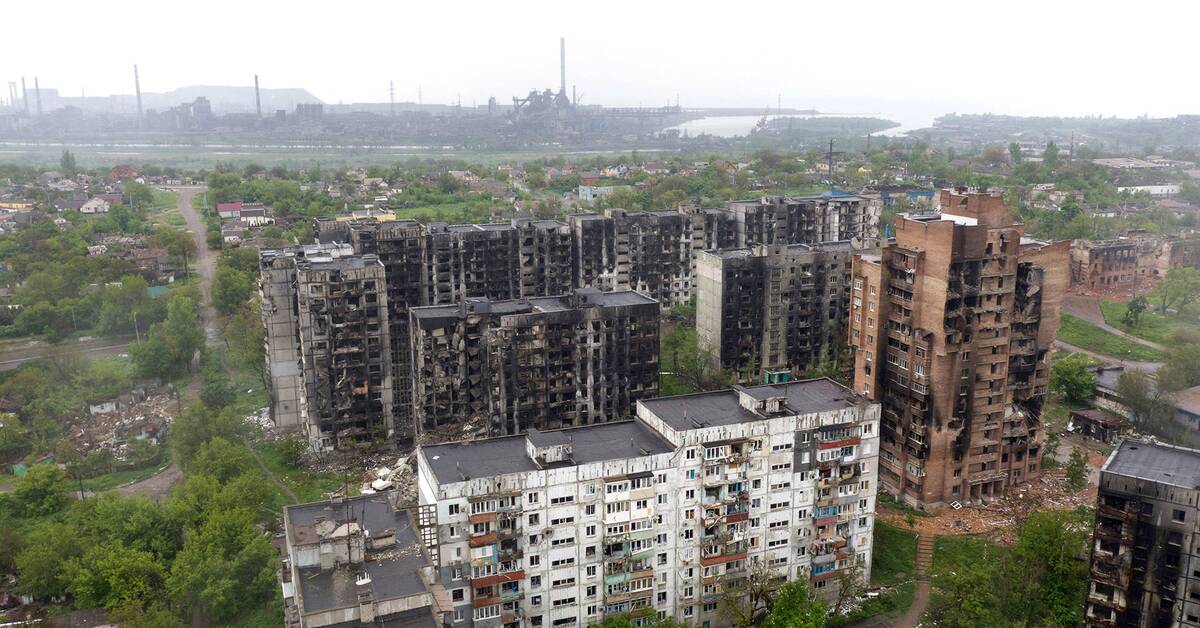 Russia says it has taken full control of the Azovstal steelworks - the last pocket of resistance in the strategic port city of Mariupol.

If the information is correct, this could be Russia's biggest victory since the country invaded Ukraine on February 24.

Defense Minister Sergei Shoigu has informed Russian President Vladimir Putin that the steelworks has been "completely liberated", reports the Russian Ministry of Defense according to the AP.

Ukraine has not yet commented on Russia's alleged victory cry.

The last Ukrainian soldiers in the Azovstal steelworks - a group of 531 people - are said to have surrendered at the request of Ukrainian authorities.

"The underground facilities where the combatants hid are under complete control of Russian forces," the defense ministry statement said.

The troops that are supposed to have capitulated - according to Russia a total of 2,439 Ukrainian soldiers - have been captured and a number are said to have received hospital care.

The battle for Mariupol and Azovstal has become symbolic of the Ukrainian military's strength to withstand a numerically superior military.

The city, which has been under siege for almost three months, has also become a symbol of human suffering and the cruel realities of war.

More than 20,000 civilians are feared killed in fighting that destroyed an entire city.

Mariupol is a strategically important target for both Russia and Ukraine.

The fact that the Russians have taken over the city is a victory for Putin in three ways, says Lieutenant Colonel Joakim Paasikivi.

- The coastal city of Mariupol is a land bridge from Russia to Crimea.

Taking it has long been an important goal for them.

Then this is an important propaganda victory.

It has knocked out the Azov Battalion, which they claim is Nazi.

Finally, they can now regroup their forces to other fronts, including the Donbass.

However, Lieutenant Colonel Joakim Paasikivi believes that this is not a total loss for Ukraine.

- The Ukrainian soldiers in Azovstal were not defeated but ordered to capitulate.

This will be highlighted from the Ukrainian side, he says.

Four important dates during the war