Roland-Garros: Grégoire Barrère, first Frenchman qualified for the 2nd round 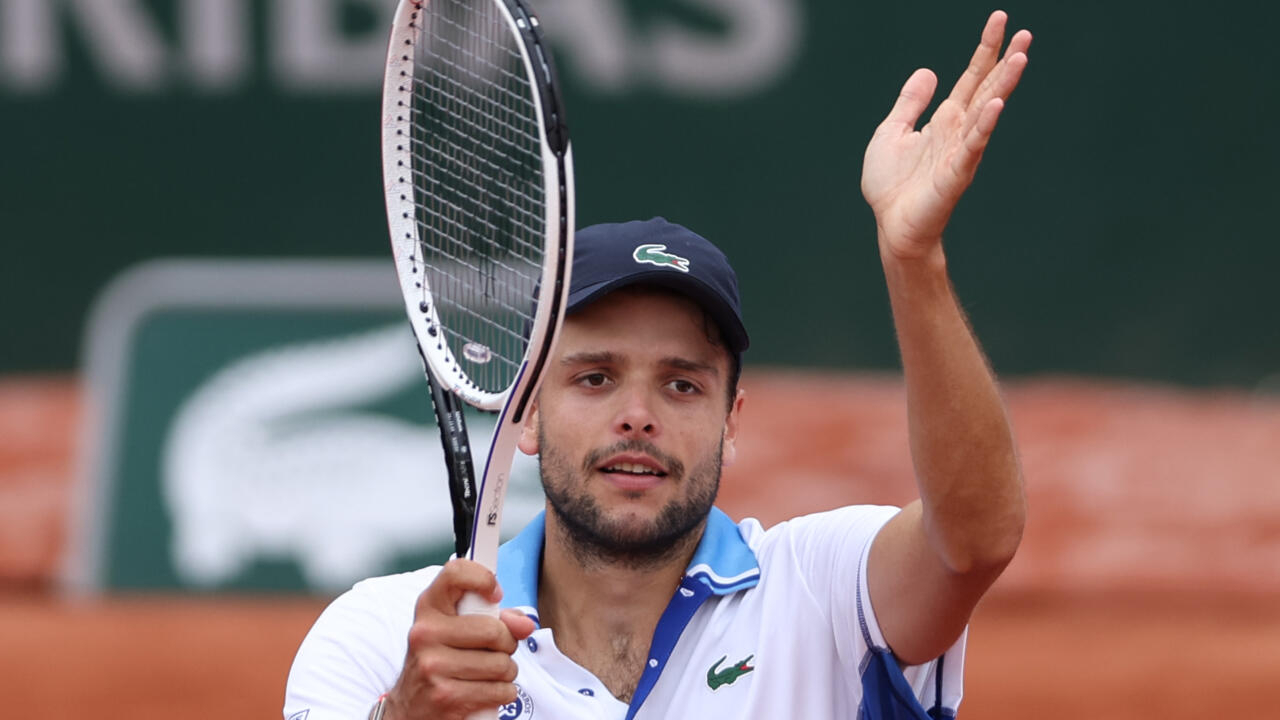 "I can say that I won in 5 sets at Roland-Garros at least once!" Said the 28-year-old Frenchman who received a wild card obtained thanks to his final at the Challenger d'Aix -en-Provence on May 8.

"I did not necessarily expect, 3 weeks ago, to be in Roland's table", he admitted, especially since he had saved a match point against Jo-Wilfried Tsonga in the first tour of the provencal tournament.

With the eliminations of Harmony Tan and Carole Monnet in the women's draw, as well as Quentin Halys in the men's, Barrère is the first Habs to pass the 1st round.

Two other Bleues enter the fray on Sunday: Clara Burel against Maria Sakkari and Kristina Mladenovic against Leylah Fernandez.

Barrère plays for the 6th time the main draw of the Major on clay.

He had so far only reached the second round once, in 2019, when he lost to Russian Aslan Karatsev.

This time, he will face to try to climb to the 3rd round Isner (26th), the great American server who dismissed Halys.

On Sunday, in turn, Daniel and Barrère each -clearly- dominated a round, until they reached the fifth set.

On the semi-buried court N.14, supported by crowded and noisy bleachers, the Frenchman managed the decisive break quickly enough to lead 2-1 in the final set.

A few minutes later, he dropped his racquet of happiness before going to greet his opponent of the day.

"The public was boiling hot as soon as they entered the court. It was really nice", savored Barrere.

"Inevitably, when he chants your name, when he sings the Marseillaise, you have a little thrill. It gives you more energy. In important moments, it helps you to commit more, to seek the points, and not necessarily to remember and wait for the fault", he added.

Barrère has also already reached, but without exceeding it, the 2nd round in the other three Grand Slam tournaments: at Wimbledon in 2019, at the US Open in 2019 and 2020, at the Australian Open in 2020.