Press conference and interview with Mbappé at 8 p.m. on TF1 on Monday after his extension to PSG

Superstar striker Kylian Mbappé, who has extended his contract with Paris SG until 2025, will give a press conference on Monday at 3:00 p.m. at the Parc des Princes before being the guest of the newspaper of… 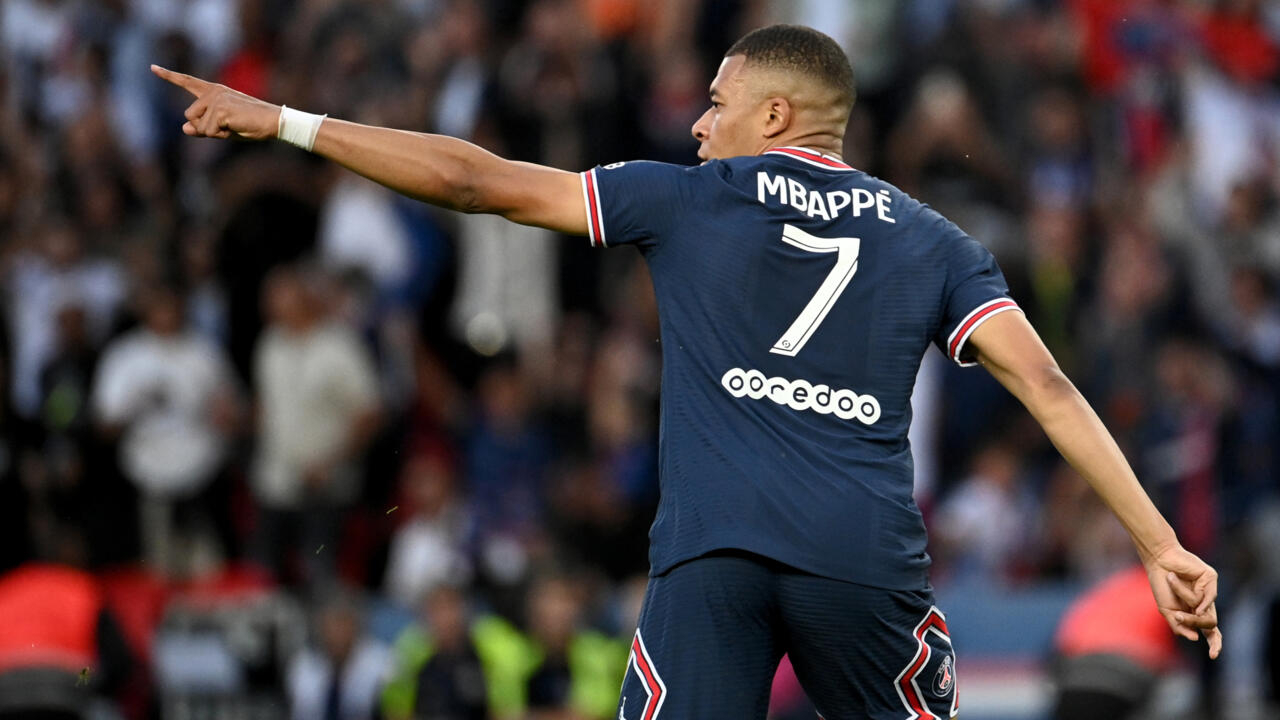 At the Parc des Princes, the 2018 world champion will speak for thirty minutes alongside club president Nasser Al-Khelaïfi on his choice to stay in Paris, where his current lease expires at the end of June, despite requests from Real Madrid.

On TF1, the player will be interviewed by Gilles Bouleau during the 8 p.m. news.

The 23-year-old already spoke briefly before the game against Metz on Saturday (5-0), after President Nasser Al-Khelaïfi announced the extension agreement to the public.

"I am very happy to continue the adventure. I have always said that Paris is my home. I hope that I will continue to do what I love the most, play football and continue to win trophies with all of you," he said into the microphone.

The party continued on the field, with a hat-trick and many chants from the fans taking up the player's name.

With this signature, Mbappé becomes "the cornerstone of the project", according to Al-Khelaïfi.

The capital club hopes to rebuild this summer around him a structure capable of winning the first Champions League for PSG, the obsession of its Qatari owner.

In the wake of the announcement of the extension of "Kyky", sporting director Leonardo was dismissed from his post, the first movement of an off-season which promises to be eventful.