Patrik Lundberg from Sölvesborg was praised with a gold spade

The author and journalist Patrik Lundberg, who grew up in Sölvesborg, was awarded the Golden Spade on Saturday for his review of adoptions in the article series "Children at any price". 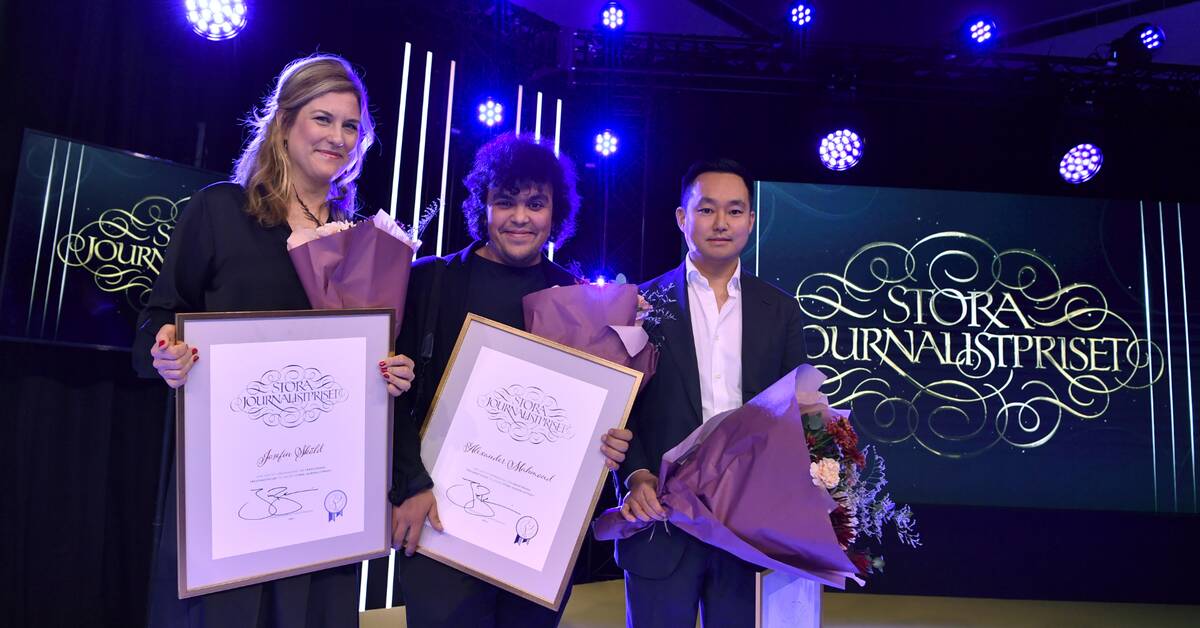 - I am fantastically happy to have won the gold spade.

It is a receipt that we have done a good job, but above all that we have reached out to our readers, and revealed something that the public did not know before, he tells SVT.

The series of articles, which was published in Dagens nyheter, was made by the author of Sölvesborg together with colleagues Josefin Sköld and Alexander Mahmoud.

The publication revealed irregularities linked to international adoptions to Sweden.

- Alexander is from Grimslöv in Småland, Josefin is from Köping and I am from Sölvesborg.

I am happy that we can show that you can come from smaller cities and operate at the highest level, because the quality is out in the small towns, says Patrik Lundberg.

The adoption review was also awarded the Grand Journalist Award at the end of 2021, in the Revealing of the Year category.