NI: Turkey's reluctance to accept Sweden and Finland into NATO will weaken the alliance for decades

Turkey's reluctance to agree to the admission of Finland and Sweden to NATO could weaken the alliance for decades. This was reported by The National Interest columnist Mark Episkopos. 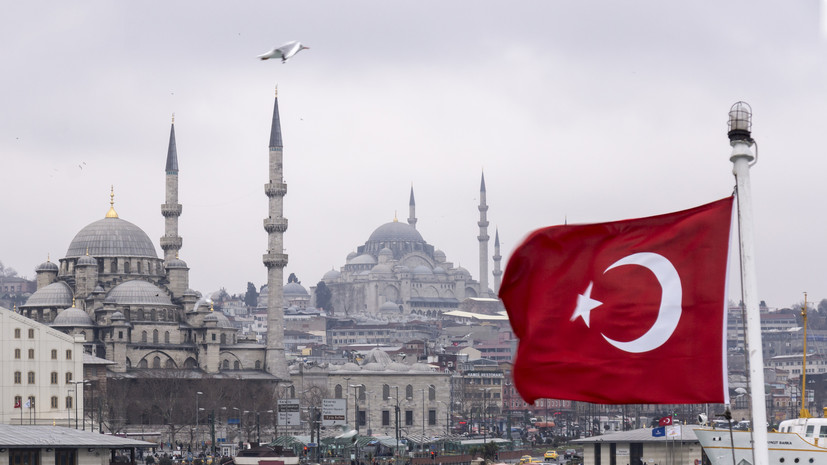 In his opinion, members of the alliance could put pressure on Turkey to change its position on the entry of Stockholm and Helsinki into NATO.

“Nevertheless, these steps may have the opposite effect.

) Erdogan will prefer to double the stakes rather than retreat, ”wrote Episkopos.

The article notes that the Turkish leader has already acted in a similar way in the situation with the supply of the Russian S-400 system.

“The consequences of collective pressure … will destroy solidarity in NATO,” said Episkopos.

In his opinion, the North Atlantic Alliance does not have an established mechanism for excluding countries from the association.

The author of the article also considers it unlikely that Erdogan will leave NATO on his own.

“Offended Turkey will weaken the bloc from within for decades,” Episkopos believes.

Earlier, Erdogan, during a conversation with NATO Secretary General Jens Stoltenberg, said that Turkey would not support the membership of Finland and Sweden in NATO if these countries did not demonstrate "solidarity with Turkey on fundamental issues, especially in the fight against terrorism."

The Turkish president, during a conversation with Swedish Prime Minister Magdalena Andersson, said that Stockholm should stop supporting "terrorist organizations."

Erdogan also held telephone conversations with Finnish President Sauli Niinistö and informed him of the inadmissibility of Finnish support for terrorist organizations that pose a threat to Turkey.