In the United States, the Biden government had planned for this Monday the end of the application of “Title 42”. This health measure, introduced by Donald Trump in March 2020, means that border guards… 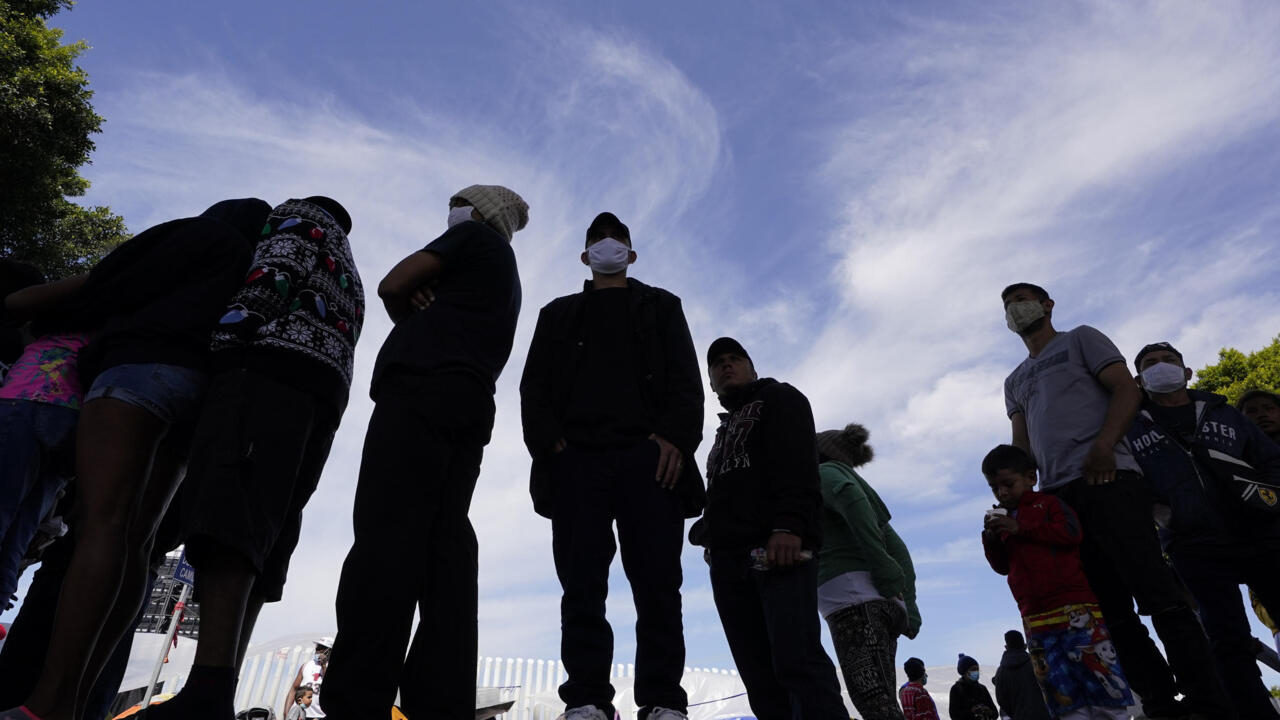 In the United States, the Biden government had planned for this Monday the end of the application of “Title 42”.

This health measure, introduced by Donald Trump in March 2020, results in US border guards directly deporting migrants without procedure.

But on Friday a federal judge in Louisiana blocked the lifting of title 42. At the Mexican border, the candidates for departure are waiting.

With our special correspondent in Tijuana,

The "Title 42", decried by associations and institutions that defend the rights of migrants has been controversial for several months and divides American politicians.

In question, the fact that US border guards directly deport migrants to Mexico or their country of origin without procedure.

And this, even before they can file an asylum application.

►Also read: United States: a judge prevents the lifting of a measure blocking migrants at the borders

For more than two years, more and more of them have arrived at this border and remain blocked.

For them, it is impossible to go back to their country of origin so they pile up in the border towns.

For Josep Herrero of the UN refugee agency, this uncertainty is very anxiety-provoking.

There is a lot of confusion, people are lost.

They don't know what to expect, or what procedures may apply, or if access to the border is closed or if it will reopen

In Mexico, title 42 is the subject of protest from the migrants themselves, but also from international associations and institutions.

Many consider that the measure - initially imposed officially for health reasons due to the Covid-19 pandemic - is no longer necessary, while it has been more than six months since the restrictions were lifted for tourists.

All states are sovereign to put in place their border policy and disease prevention and control,

But under no circumstances should these measures prevent the right to access the territory and the right to seek asylum, because it is a fundamental human right.

It is estimated that since Title 42 was instituted, more than 1.7 million people have been deported from the United States.