Mali: Benin prepares to withdraw its troops from Minusma

The government of Benin is preparing to withdraw its troops who intervene in Mali, under the aegis of Minusma (UN Mission in Mali). A note verbale from the Benin Ministry of Foreign Affairs… 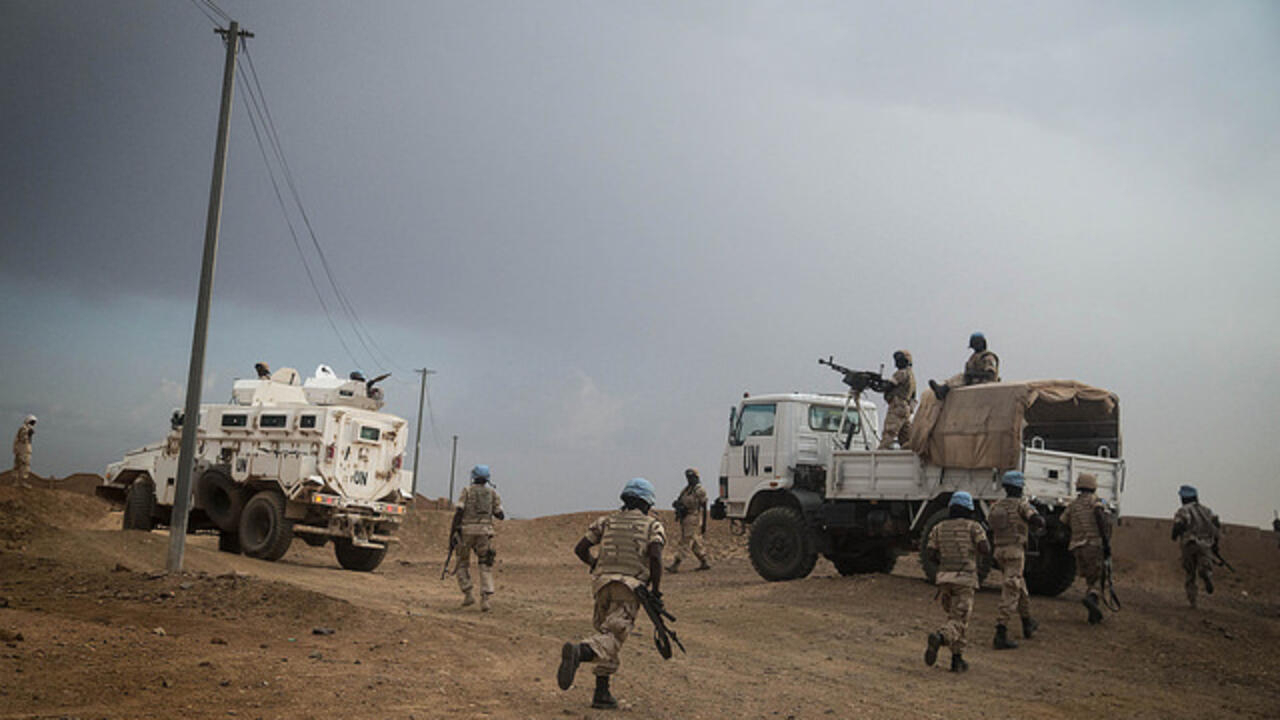 Mali: Benin prepares to withdraw its troops from Minusma

The government of Benin is preparing to withdraw its troops who intervene in Mali, under the aegis of Minusma (UN Mission in Mali).

A note verbale from the Beninese Ministry of Foreign Affairs reached the United Nations Secretariat in New York at the end of April.

It requests the withdrawal of two units, an infantry company and a police unit.

With our correspondent in Cotonou,

The Beninese authorities wish to strengthen security on their own territory, particularly in the face of the terrorist attacks recorded in recent months

in the north of the country

A note verbale from the Ministry of Foreign Affairs therefore reached the UN secretariat in New York.

RFI was able to obtain a copy of this note.

Benin would be grateful if the United Nations secretariat would take measures to take, jointly, for the withdrawal of the Mechanized Infantry Company and the Formed Police Unit.

390 men are concerned, including 250, infantry side, based in Sénou, and 140 police officers based in Kidal.

However, the Beninese troops did not immediately leave Mali.

Benin's request is accompanied by a timetable.

A troop relief is in progress.

President Patrice Talon lets it go to its end.

The withdrawal of the police unit will be organized no later than November 5, 2022 and that of the infantry company, in November 2023.

Read also: Mali: the authorities further restrict the scope of action of the Minusma

It is the worrying security situation in the north of Benin which justifies this decision, the government says it clearly: the request affirms that it is necessary to deploy all the Beninese skills to face.