London reiterates to Biden its intention to "amend" the Ireland Protocol

Boris Johnson's government has resisted pressure from President Joe Biden to avoid a confrontation with the EU and has reiterated its intention to "amend"... 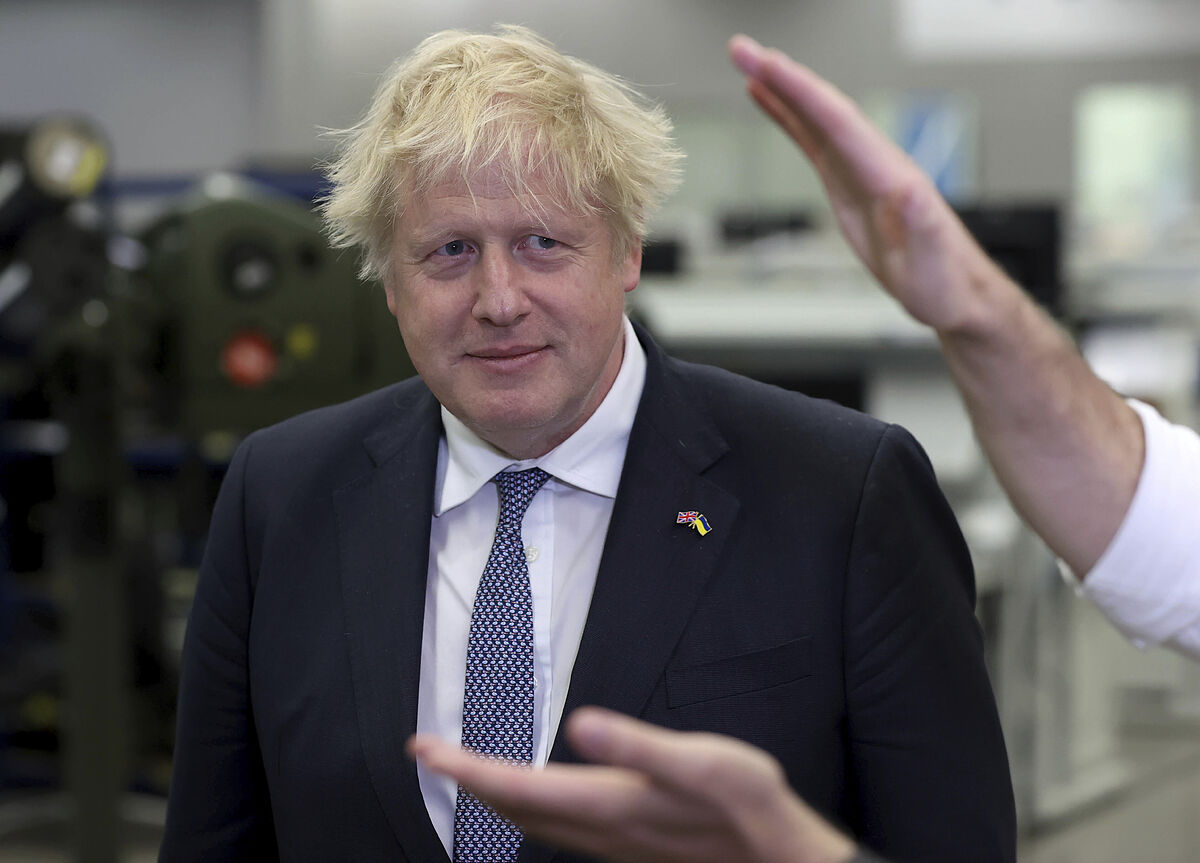 has resisted pressure from President

, the most controversial point of the

agreement , if the negotiations do not bear fruit with Brussels.

A delegation of US congressmen and senators, led by

, a close ally of

, held a meeting on Saturday at the official

, who was apparently firm at Washington's insistence.

argued that his government's decision, threatening to act at its own risk to remove barriers to trade between

, responds precisely to the purpose of "protecting the Good Friday Peace Agreement", and not to put him in danger.

and that have caused social and political tensions: the riots a year ago in Belfast to the current

(DUP) blockade of the formation of a "power-sharing" government

, winner in the last elections.

The Biden Administration has clearly expressed its concern about a possible

with the EU due to the tensions of the Protocol, which could at the same time endanger the unity of the allies against Putin in the

The president of the Congress,

, has warned for her part that a unilateral action by the United Kingdom with the EU could also put at risk the negotiation of a future free trade agreement between London and Washington.

, of Irish descent, has a personal commitment to the Ulster issue and has redoubled efforts for the involvement of the US as guarantor of

with the close collaboration of the intelligence services and the Defense departments of the two countries.