Independent school groups give their students grades of joy to a greater extent than other schools, research shows. See the cap where former teachers talk about the pressure on teachers to give high marks to students. 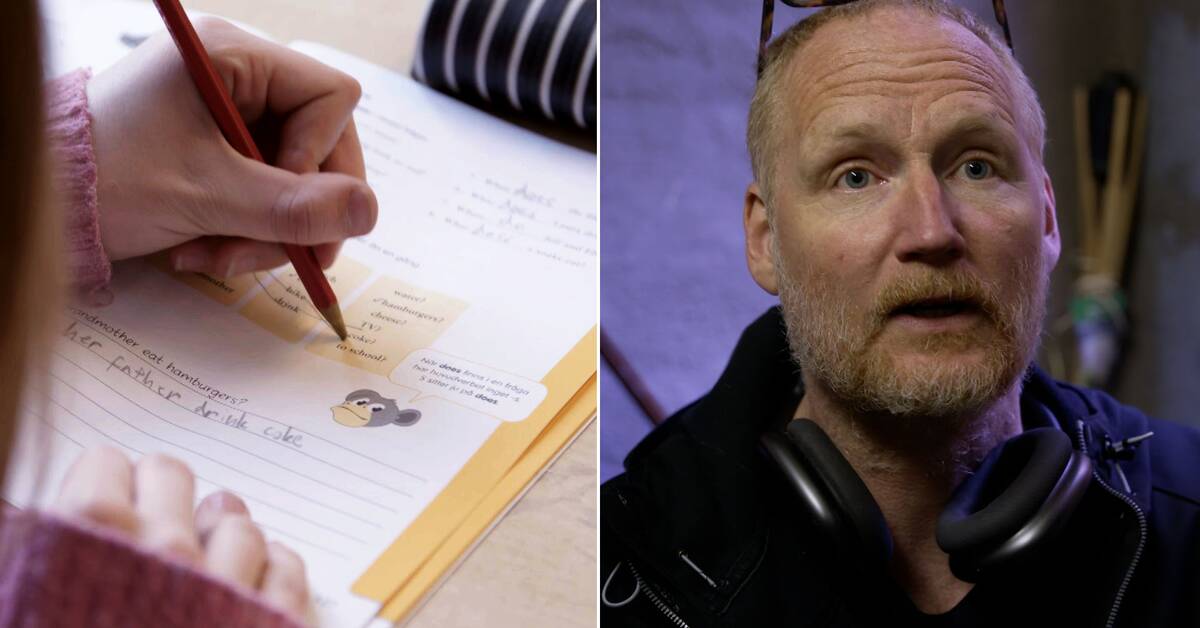 It has been 30 years since the system of for-profit independent schools was introduced.

Researchers at Stockholm University have shown that for-profit schools set higher grades than can be justified on the basis of the national tests - what is called a grade of joy.

- What can also be said is that the independent schools, on the one hand, correct the national exams more generously than municipal schools and also grade more generously in relation to these generously corrected exams, says Jonas Vlachos, professor of economics at Stockholm University.

"Difficult to give equivalent grades"

According to the study, the largest groups are the English School and the School of Knowledge.

But Academedia's CEO does not agree with the researchers.

- I'm a little sad about this debate where they only talk about it being independent schools that are problems with grading.

It hides the view of the real problem that I mean is that we have a system where it is very difficult to set equivalent grades, says Marcus Strömberg, CEO of Academedia.

When SVT meets teachers from Academedia's schools, it emerges that there is pressure on teachers to give good grades to their students.

Isabella Verner works as a teacher at a school owned by Academedia.

She experiences pressure to give grades that benefit the school in the competition.

- You want students and you do not want to get a bad reputation.

You do not want to get a reputation that here we are stingy with the grades.

You want that rumor that students get good grades here, says Isabella Verner.

According to the researchers, joy ratings are a big problem.

- Grading is deeply unequal in Sweden and it is a problem because grades have a very large role as a selection instrument.

And when you then have a selection instrument that is so unequally applied, there is of course a legal security problem - it is a problem that students are treated so unfairly, says Jonas Vlachos.