Dissatisfaction has led many fighter pilots to take leave or consider leaving the defense. In addition, there will be large retirements in the coming years. - We turn all the stones we can based on the conditions we have to find solutions, says Lena Bogren, communications manager at F7 in Såtenäs. 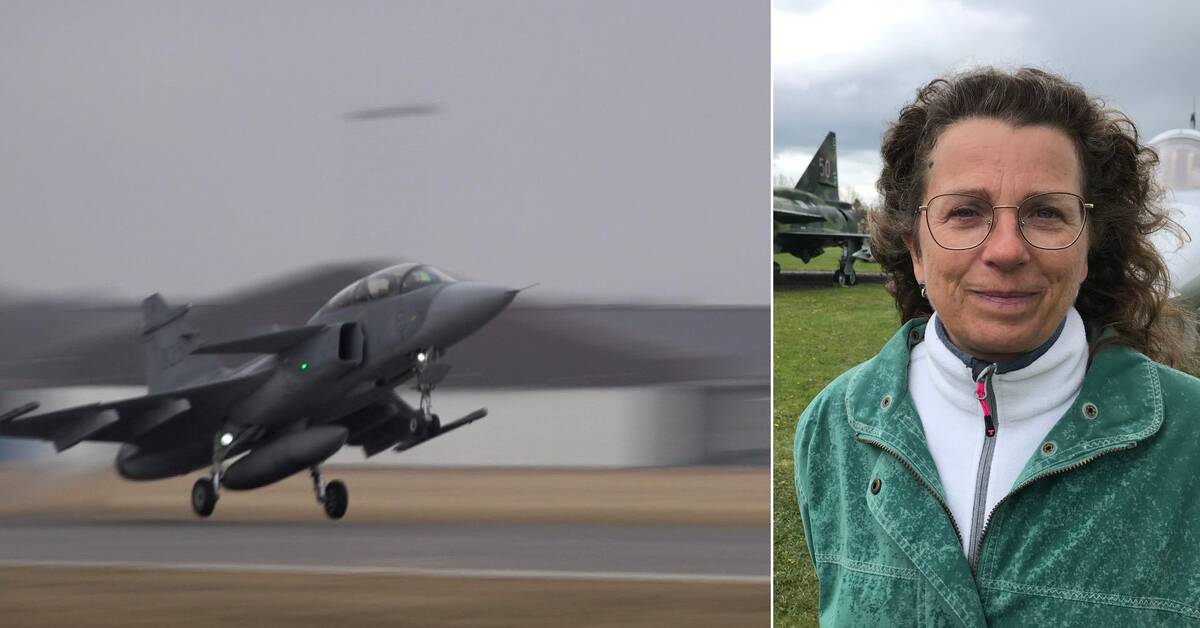 The Armed Forces does not state how many fighter pilots have applied for study leave.

But according to information to Officerstidningen, which was the first to report on this, it applies to fighter pilots on all air flotillas in Sweden.

- I can not say how many pilots it is based on contingency tactical reasons, says Lena Bogren, communications manager at Skaraborg's air flotilla F7 in Såtenäs.

Nor does the Officers' Union have any figures on how many fighter pilots have taken leave or are considering leaving the Armed Forces.

- But, there is a great deal of dissatisfaction among the fighter pilots when it comes mainly to salaries, career development and pension terms, says Johan Hansson, the Officers' Association's union director to SVT Nyheter Väst.

At the same time as this is happening now, there will be large retirements in the defense in the next few years.

In addition, the defense has difficulty recruiting new pilots and also retaining its staff.

- At the central level, we have a group that works with this issue and also at the union level, so we really take this very seriously across the board, says Lena Bogren, communications manager F7.

According to union director Johan Hansson, it is probably just a coincidence that the pilots' leave applications are coming now and that it has nothing to do with, for example, the Ukraine war or NATO.

- The pilots are a robust professional group that has strict selection requirements so that it would have to do with the world situation, I see as excluded.

Whose fault is this?

- I do not think you should find scapegoats in this, but now it is important to work ahead and find good solutions together with the pilots and the Officers' Association, says Lena Bogren.