For her first film, Charlotte Le Bon focuses on the first adolescent emotions

"Falcon Lake", the first feature film by Canadian actress Charlotte Le Bon, presented on Sunday at the Directors' Fortnight at the Cannes Film Festival, tenderly shares the first love of a… 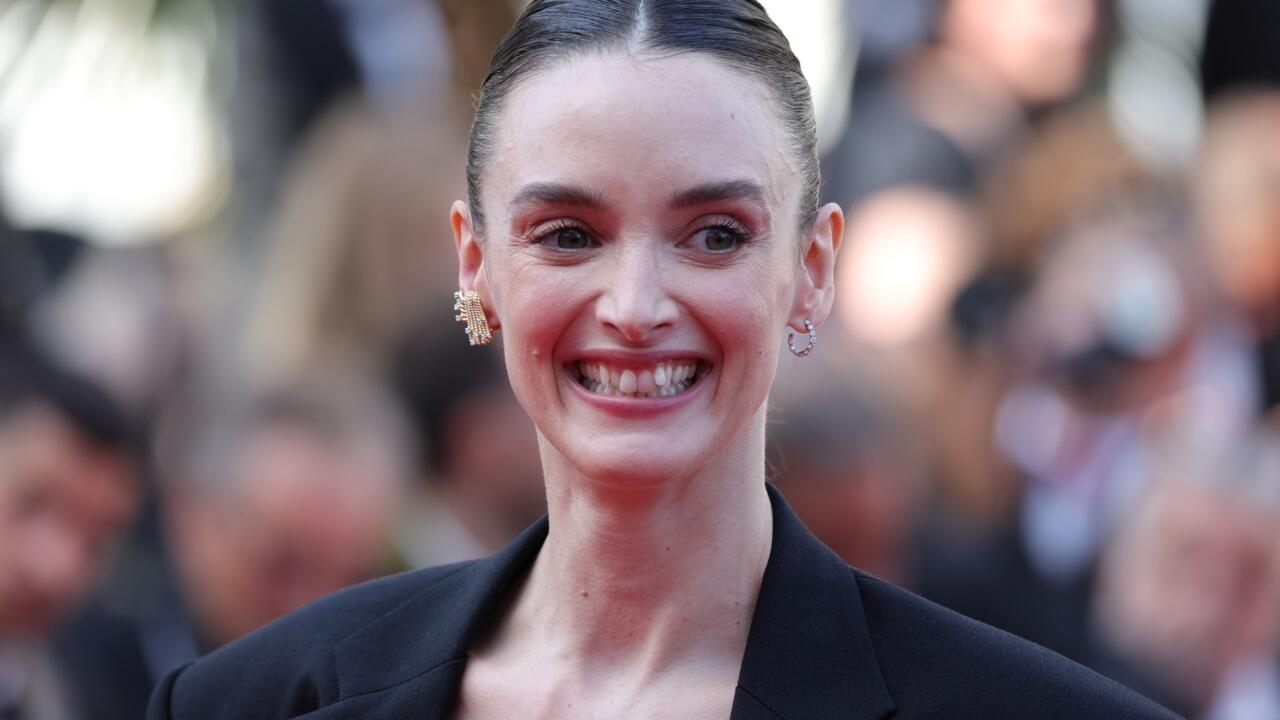 Bastien, 13, "almost 14", is spending his summer vacation with his family in Canada, staying with a friend of his mother.

This friend's daughter, Chloé, 16, pushes him to go beyond his limits to please her.

Charlotte Le Bon paints a touching and realistic portrait of this moment in life when one is torn between child's play and risk-taking, with a Bastien who wakes up in one summer to alcohol, partying, sexuality.

A story inspired by Bastien Vivès' comic strip "A Sister", in which Charlotte Le Bon added a mystical atmosphere.

"I injected strangeness into it, there is a hovering morbidity in the film", she explained after the screening in Cannes, during an exchange with the public.

"I was put in contact with death at a very young age and for me it became something familiar, almost reassuring," she added.

The anxiety that reigns in the film is amplified by the Quebec landscapes, "very ambivalent" according to her.

In "Falcon Lake", the adult characters almost never appear in the open field, faithful to Bastien's gaze who only focuses on Chloé and her friends, older than him.

Charlotte Le Bon claims to have had a "love at first sight" for the young Joseph Engel, who plays Bastien, spotted in "The faithful man" and "The crusade" by Louis Garrel.

"Often, in the + teen movies + the boys are unsightly, ungrateful. There I wanted Bastien to be handsome and to have repartee, so that we understand why Chloé was interested in him", defended Charlotte Le Bon.

"I put as much of myself in Bastien as in Chloé," she added.

Charlotte Le Bon, who became known in France as Miss Weather on Canal+, has already gone behind the camera with a short film, "Judith Hotel", also full of strangeness.

She also directed the clip for "Walk away", by singer Mottron.