Diego Simeone speaks for the first time and very harshly about his ex-wife: "She broke strong family codes"

The coach of Atlético de Madrid, Diego Simeone, has given the final blow to the table as far as his personal life is concerned. The Argentinian has placed himself in the center of the... 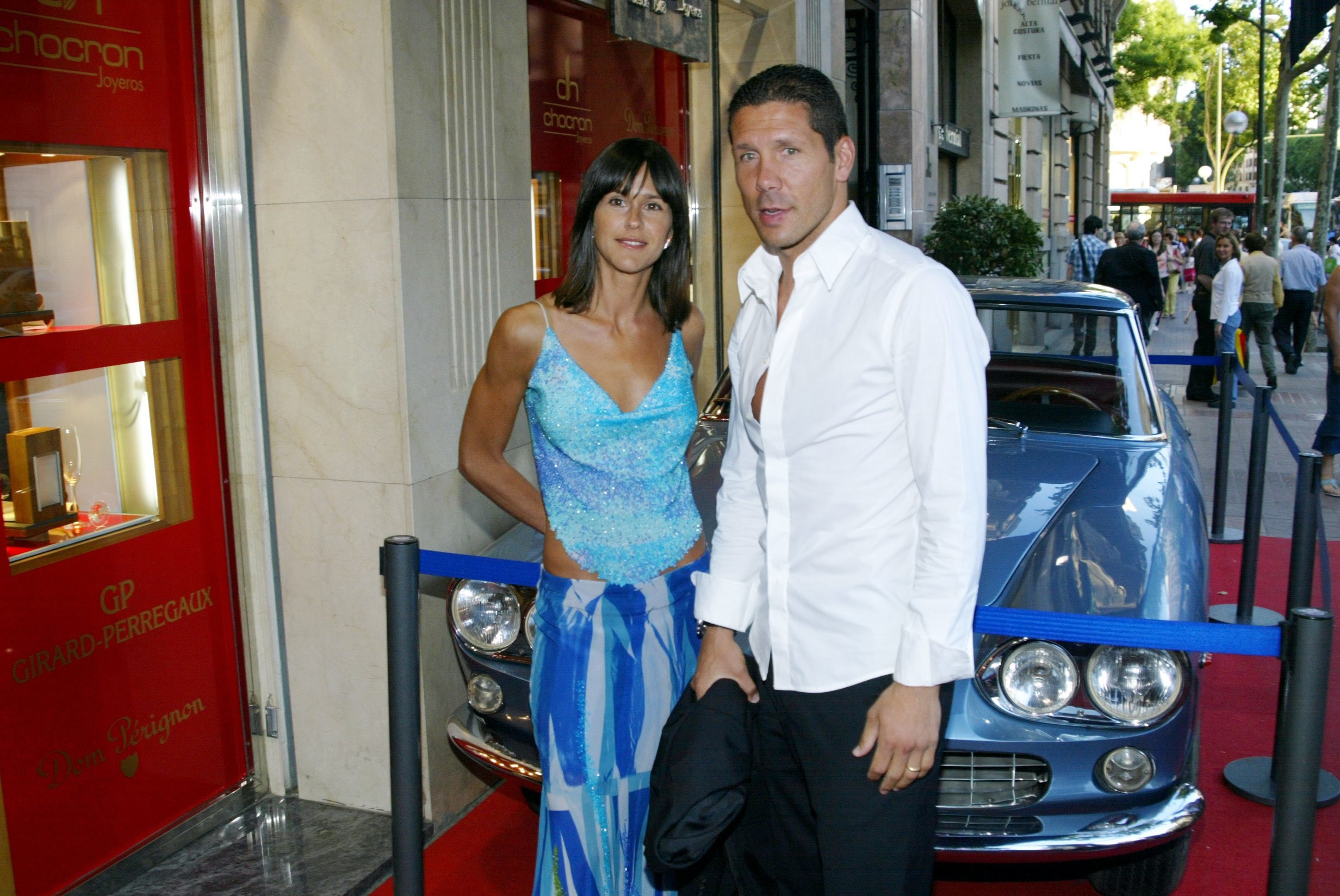 The coach of Atlético de Madrid,

as far as his personal life is concerned.

The Argentine has placed himself at the center of current media news and this time it has not been because of his sporting achievements, since he

has reacted with great fury

to the statements that his ex-wife, Carola Baldini, made to the journalist Ángel de Brito in a well-known Argentine television program.

During their controversial meeting on the air, Baldini spoke in detail about

from his partner for 20 years: "For the boys it was very painful. I couldn't speak and it was Diego who explained it."

Despite the conciliatory tone when recounting her personal experience in the breakup, Baldini wanted to make it clear that

she was the one who put an end

to her story with Cholo: "The separation was on good terms although there is always something, I can't lie. The truth is that it was very friendly. I was the one who made the decision to separate us."

And she added that when she found out that the former player had a new love, it was

she who considered it appropriate to legalize her divorce:

"How could I not sign it if everything was already finished?"

The Argentine and his ex-wife, Carolina Bandini.GTRES

Not even Baldini's conciliatory and friendly tone has stopped Diego, who only a few days after this interview has reacted, and not in the best way, to his ex-wife's words.

In an interview granted by the coach to the newspaper

, the athlete has been

by the fact that Baldini has talked about his past with him:

of him coming out to talk after 15 years."

With his current wife, Carla Pereyra.GTRES

Far from staying there, and in an unpublished story so far, Cholo gave details of the separation that draw a

past situation than the one reported by his former partner: "I never talked about everything that happened and

the damage it caused She

Some memories that made Diego explode stating:

"I got tired of trying to take care of my children

and protect them from the environment".

He then sentenced his speech with a resounding phrase that has become the headline of numerous digital media that have echoed this interview.

and I have no more patience."

These words have materialized beyond the publication itself since, as the same medium has confirmed, the coach has sent a document to his former partner

so that he cannot name

him or his family in future interviews.