A remand prisoner from Brians 2, imprisoned for three homicides in Barcelona in 2020, has assaulted five officials, of whom three have had to be transferred to a center... 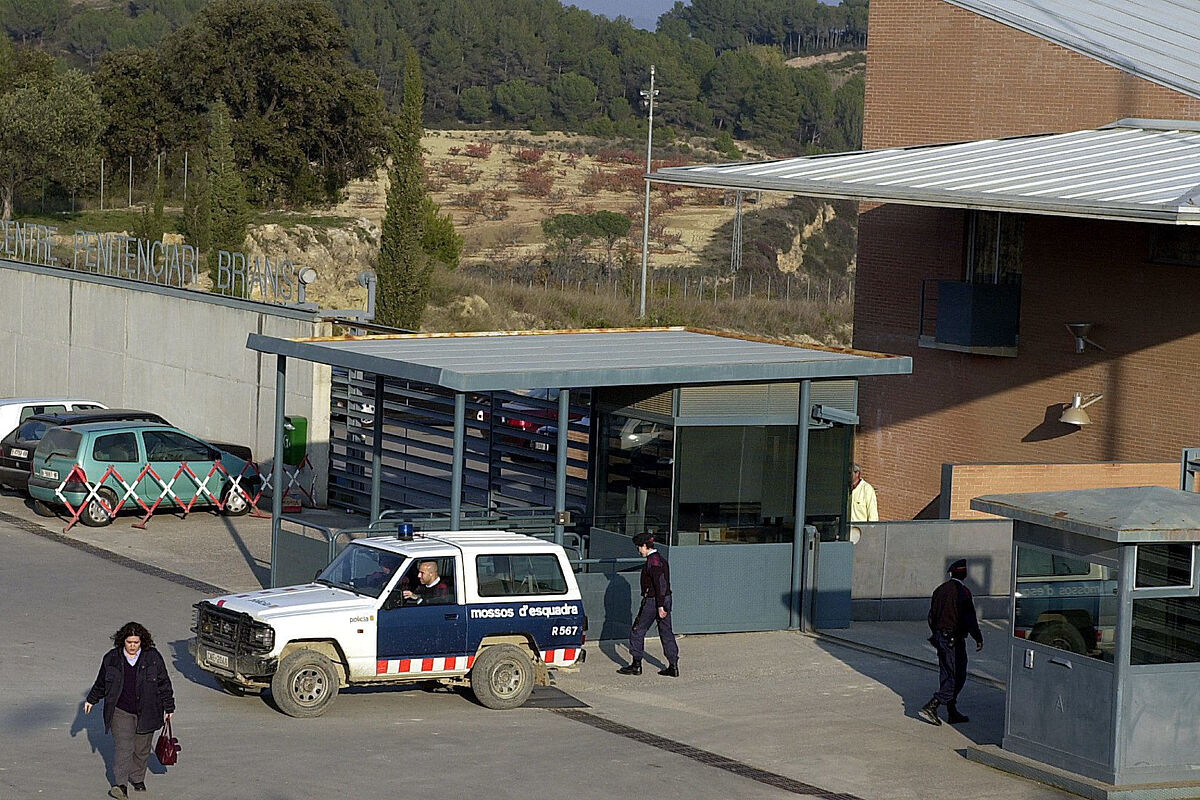 A remand prisoner from

in 2020, has assaulted five officials, of whom three have had to be transferred to a health center, by punching, kicking and cutting one of them in the arm with a ventilation grill.

As reported to Efe by prison sources, the events occurred around 9:25 am, when officers from the

the Special Department of the Closed Regime

) of this conflicting prisoner to change his place and to be able to repair the intercom.

, is in preventive detention for the crimes of homicide, arson, robbery with violence and intimidation and injuries, since he is allegedly the author of the three deaths in January 2020, of a person whose house caught fire in

, of an elderly woman whom he allegedly killed in the lobby of another building and of a

worker whom he stabbed in Plaça de

Although the inmate appeared to be calm, when the officials opened the door of his cell for him to come out, he became aggressive and kicked one guard in the chest and punched another and was able to leave the room and, with a ventilation grille, has caused a cut on the arm of one of the penitentiary center workers.

The prisoner has punched and kicked the officials who were in the area, so that one of them has received a kick in the face and another has injured his hands when the inmate fell on him when they tried to reduce him.

Due to this attack, three officials have been transferred to a health insurance company to be treated for their injuries, while another two have been treated by the medical services of

and it has not been necessary for them to receive further medical attention.

The prisoner has remained immobilized from 9:40 a.m. to 12:10 p.m. and will continue to be admitted to the

, but a security protocol will be applied, for which he will always be accompanied by three officials and will be handcuffed during transfers, according to sources.