China opposes IPEF, saying 'Do not attempt to divide the US'... South Korea-U.S. talks

President Yun Seok-yeol and President Biden have confirmed their intention to strengthen the economic alliance between the two countries through this summit, but China is inevitably uncomfortable with this situation. 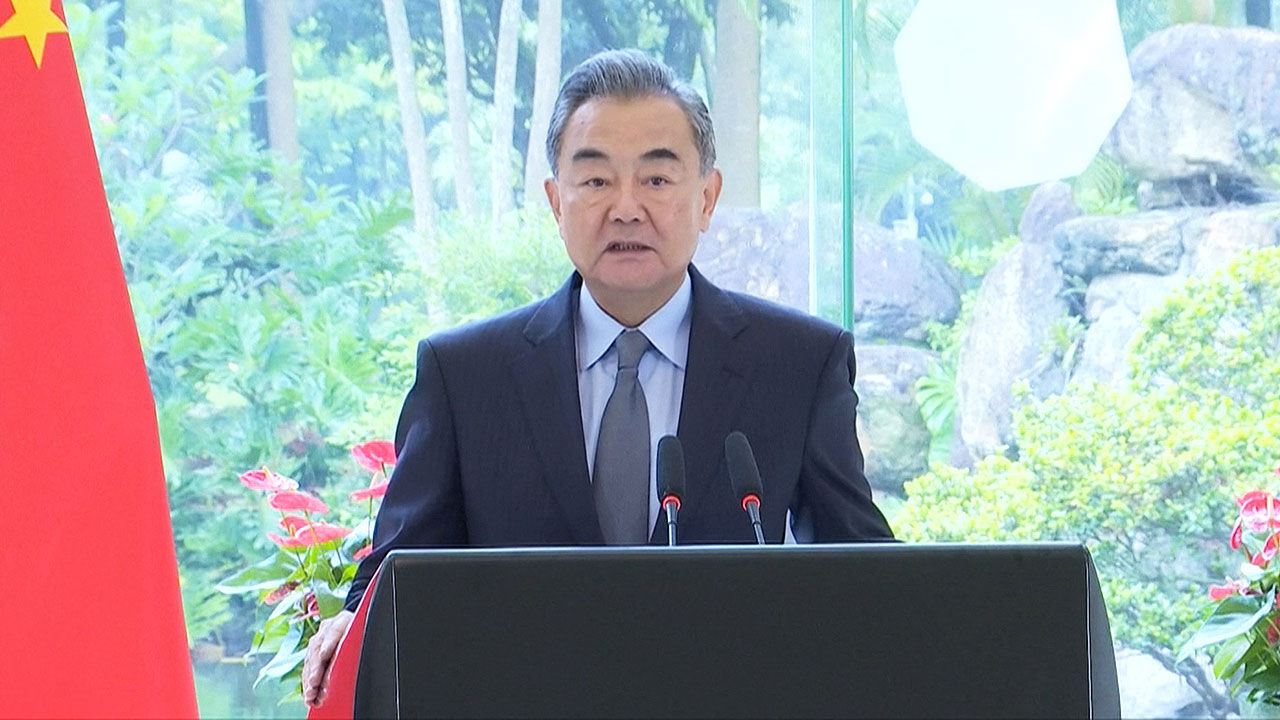 President Yoon Seok-yeol and President Biden have confirmed their intention to strengthen the economic alliance between the two countries through this summit, but China is inevitably uncomfortable with this situation.

The Chinese foreign minister strongly criticized the Indo-Pacific economic framework, which is one of the economic alliances between the two countries, and the US economic policy to keep China in check.

Wang said he opposes attempts to create division and opposition, arguing that the IPEF would not be the right way to intentionally exclude certain countries as a political tool to protect US regional economic hegemony.

This reflects China's view that the US is trying to exclude China from the supply chain for key industries such as semiconductors through IPEF.

Director Wang also pointed out that the purpose of the US Indo-Pacific strategy emphasized at the ROK-US summit is an attempt to encircle China, and that countries in the Asia-Pacific region are trying to play a key role in US hegemony.

The hard-line remarks made by the Chinese foreign minister a day after the ROK-US summit are interpreted as sending a warning directly to the US and trying to contain South Korea's active participation in the US encirclement of China.

Chinese state media, citing experts, warned that the upgrade of the ROK-U.S. alliance meant that South Korea, together with the United States, would deter China, and warned that significant changes in South Korea's diplomatic strategy could be costly.

Minister of Foreign Affairs Park Jin said that the IPEF is not intended to contain China, but South Korea can play a role in encouraging China to participate in norms and order.