Prime Minister Elisabeth Borne said on Sunday that she discovered on Saturday, after reading an article by Mediapart, the alleged rape charges dating from 2010 and 2011 against Damien Abad, the… 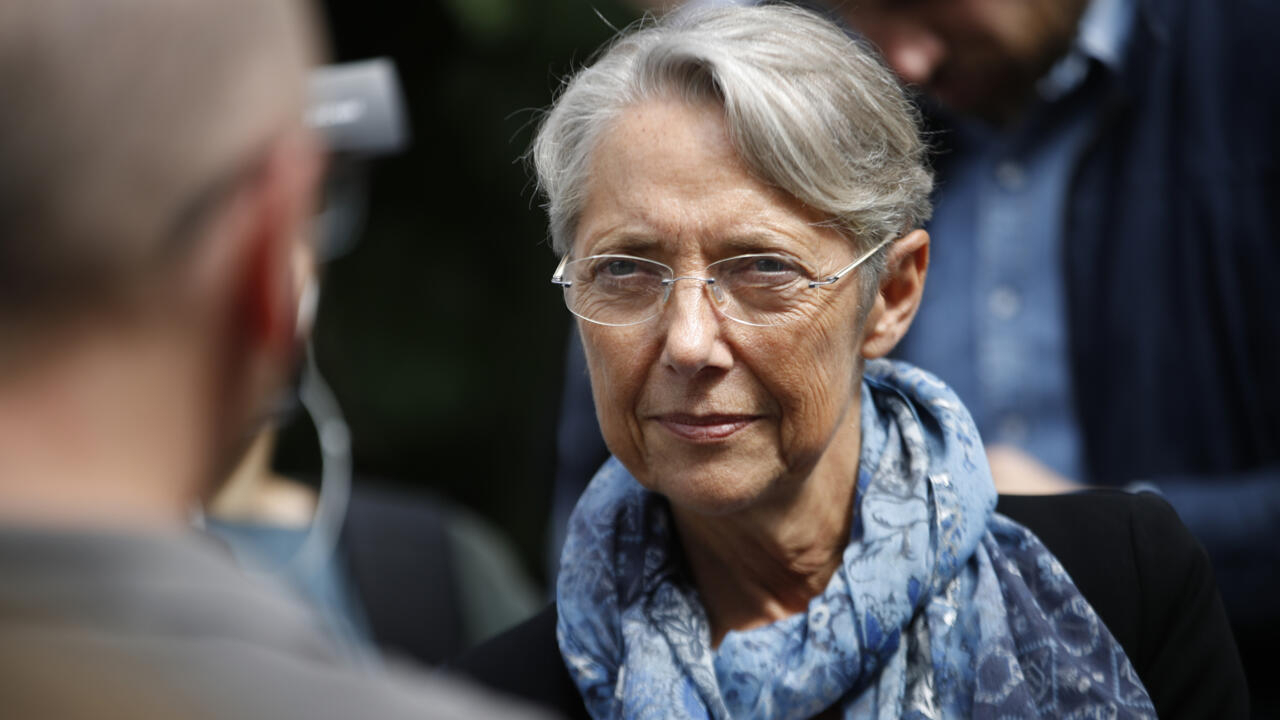 "I discovered the Mediapart article yesterday, I have no more information than the fact that the case has been dismissed. I can assure you that if there are new elements, if justice is again seized, we will draw all the consequences of this decision", declared the head of government to the media on the sidelines of a trip to Thury-Harcourt (Calvados) for the campaign for the June legislative elections.

Ms Borne said there could be "no impunity" for sexual violence.

"Of course I was not aware. I will be very clear: on all these subjects of harassment, sexual assault, there can be no impunity and we must continue to act so that women who may be victims aggression, harassment, can free their speech, that they are welcomed to file a complaint", she said.

In an article published on Saturday, the Mediapart news site writes that Damien Abad "was appointed Minister of Solidarity despite a report for alleged acts of rape sent to LREM and LR by the Observatory of sexist and sexual violence in Politics".

According to Mediapart, a rape complaint was filed in 2017 against Mr. Abad and dismissed.

In a written response to Mediapart, Mr. Abad "contests the accusations and + strongly affirms that the sexual relations that [he has] been able to have have always been based on the principle of mutual consent +", indicates the online investigative media. .

Damien Abad, new Minister of Solidarity, during the handover to the Ministry of Health, May 21, 2022 in Paris Geoffroy VAN DER HASSELT AFP

The former president of deputies LR Damien Abad was appointed Minister of Solidarity, Autonomy and People with Disabilities on Friday.