Biodiversity Day was celebrated on Öland: "One million species are endangered"

On Sunday, Biodiversity Day was celebrated for the fifth year in a row in Sweden. At Linné station on Öland, they celebrated with orchid walks, an open house with lab tours and lectures with experts. 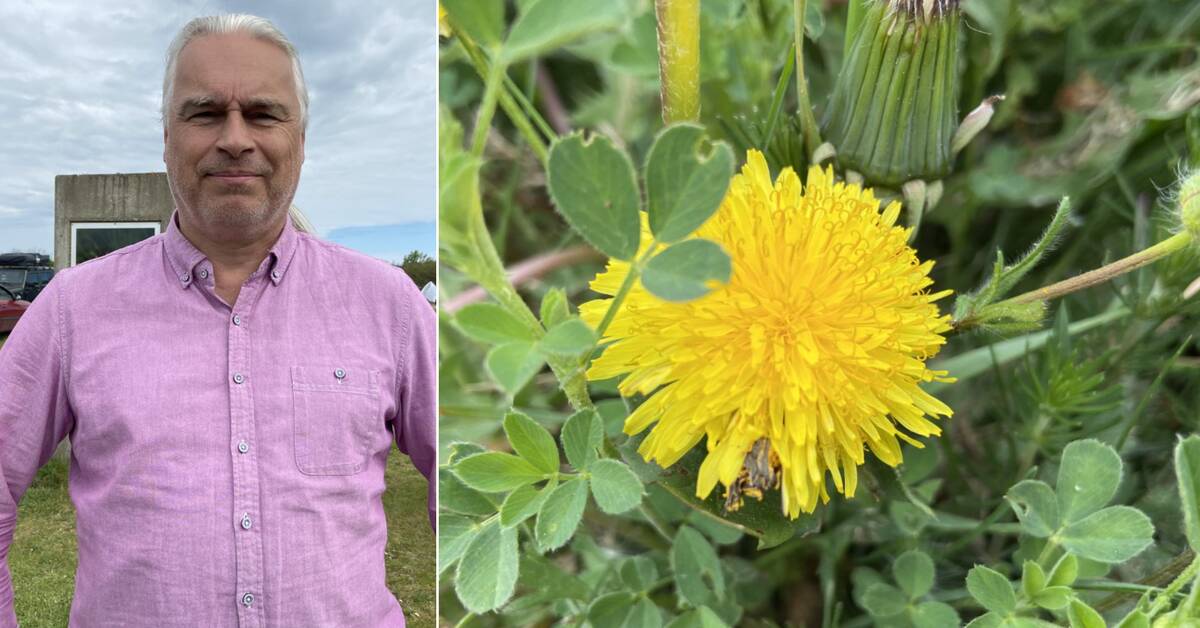 Biodiversity Day is an international UN day established in 2002 to increase knowledge and the importance of a species-rich nature.

- It has been shown that knowledge about our diversity is deficient.

It is important that we know which fellow inhabitants we share this earth with.

To keep track of which species should be here, which we want to avoid, which are endangered and which we benefit from, says Dave Karlsson who is site manager at station Linné on Öland.

Development in a negative direction

According to him, knowledge about biodiversity has increased slowly, but despite this he believes that development has taken a negative direction.

- There was a UN report not so long ago that said that one million species on earth are endangered.

That if anything says a lot about how nature is right now, says Dave Karlsson.