Four cases of monkey pox have been detected so far in Belgium. Self-isolation is now being introduced for 21 days for those who are found to be infected. 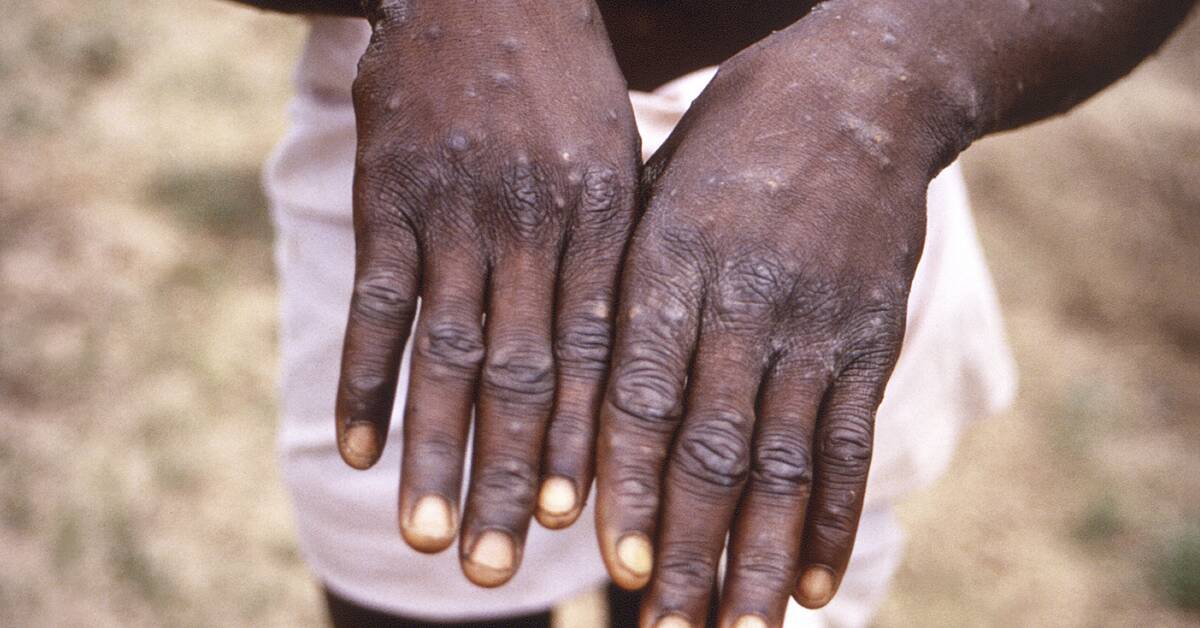 The United Kingdom, Portugal and Spain are some of the countries in Europe that have recently discovered cases of the smallpox virus.

On Sunday, Belgium also reports that four people have been infected and now the country is taking action, reports the Brussels Time.

Anyone who feels symptoms should go to the emergency room and consult a doctor.

The incubation period lasts between five to 21 days and the people who are infected with the virus usually show milder symptoms quite early.

Belgian health authorities are now announcing that the infected person will isolate himself for 21 days.

Those who have been in "high-risk contact" with someone infected should be observant of whether they develop symptoms and be extra careful when contacting people with weakened immune systems, pregnant women and children.

However, they do not need to isolate themselves.

One person was confirmed infected in Israel on Friday, which is believed to be the first case in the Middle East, according to the Jerusalem Post.

On Sunday, the health authority reported another suspected case.

But the authority has been quick to assure the public that monkey pox is not about a second pandemic:

"This is a disease, not a pandemic," Health Minister Nitzan Horowitz wrote on Twitter.

On Sunday, a total of 15 countries reported cases of smallpox and in Europe, the United States, Canada and Australia, a total of 80 people were found infected, reports the BBC.

The World Health Organization (WHO) has said that about 50 suspected cases are being investigated, without naming which countries, and warned that more infections are likely to be confirmed.