Just appointed on Friday, the new Minister of Solidarity Damien Abad finds himself confronted with accusations of rape dating from 2010 and 2011, revealed by Mediapart and which he disputed on Sunday… 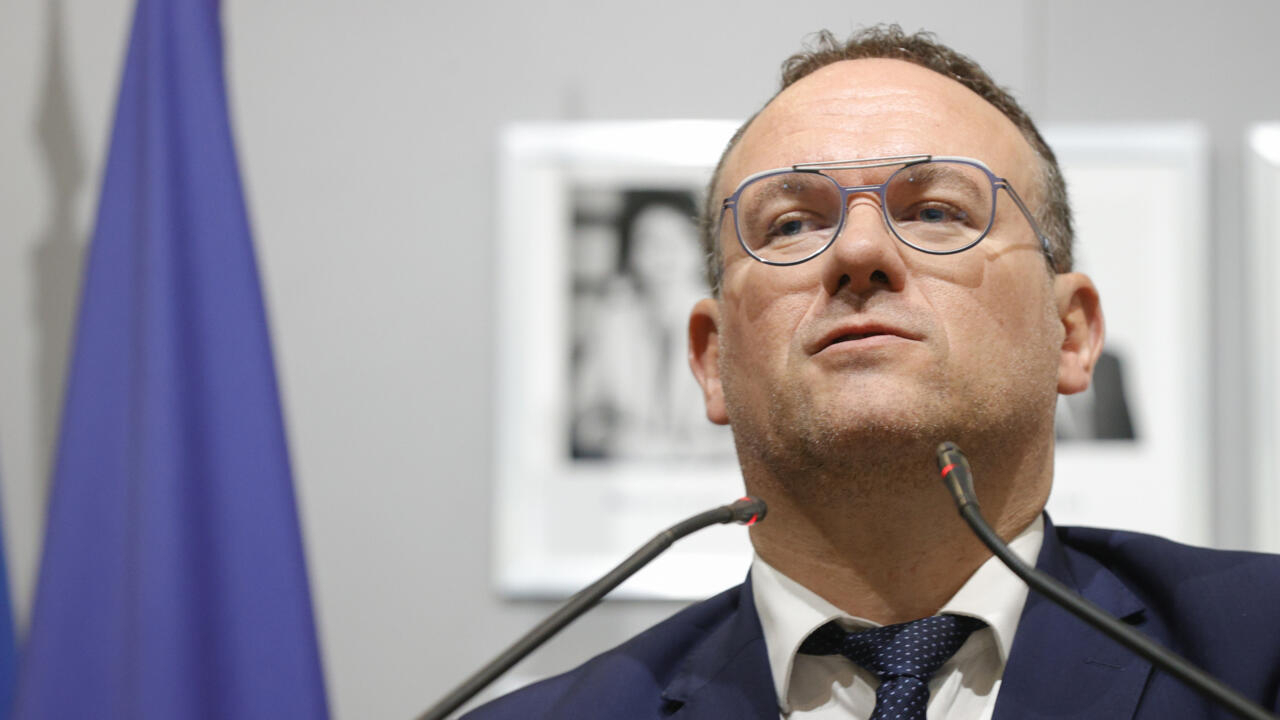 According to Mediapart, two women, whose testimony the newspaper collected, accuse Damien Abad, 42, of rape in 2010 and 2011.

In an article published on Saturday evening, the newspaper reports a report on this subject sent to LREM and LR on May 16 and to the public prosecutor at the end of the week, which had so far remained unanswered from the two parties in question.

The Paris prosecutor's office confirmed to AFP that it had "received on May 20 a report from the Observatory of gender-based and sexual violence", created in February by feminists at the origin of the #MeTooPolitique movement.

This report is currently "under analysis", said the prosecution.

"I contest with the greatest force these accusations of sexual violence", reacted for his part Damien Abad, ex-president of the LR deputies.

"I deny having exercised any form of coercion whatsoever on any woman. Finally, I deny any abuse of power related to the functions that I have held. The sexual relations that I have had throughout my life have always been mutually consented", added Sunday in a press release sent to AFP the Minister of Solidarity, Autonomy and Disabled People.

"These accusations relate to acts or gestures that are simply impossible for me because of my disability", defends Damien Abad, who suffers from a rare disease, arthrogryposis, which blocks his joints and reduces his mobility.

"The sexual act can only occur with the assistance and benevolence of my partner", adds the one who in 2012 was the first elected disabled person to sit in the Assembly.

According to testimonies collected by Mediapart, one of the two women who accuses him, aged 41, denounces facts which allegedly took place during a party in the fall of 2010.

Damien Abad would have offered him a glass of champagne in a bar in Paris.

"And there, total blackout, until the next morning", testifies this woman, who says she woke up with him "in a hotel room near the bar", "in her underwear", in "state of shock and deep disgust," according to his account.

She shares her feeling of having been "drugged".

The other woman, a 35-year-old former centrist activist, testifies to events that allegedly took place in early 2011.

After having met Damien Abad in 2009, when she was vice-president of the Young Democrats in Paris, then having been "discussed by sms", she would have found him one evening in Paris and they would have had a sexual relationship first consented then forced, imprinted with "disrespect, injunction and insistence".

According to Mediapart, she went to a police station in 2012 to testify, but then did not respond to the police.

Then she filed a complaint for "rape" in 2017 against him, and the investigation was dismissed.

The Paris prosecutor's office confirmed to AFP "that a first complaint filed for acts of rape was dismissed on April 6, 2012 due to the complainant's failure to act".

And that a "second complaint filed by the same complainant for the same facts was dismissed on December 5, 2017, after a preliminary investigation, for lack of a sufficiently serious offense".

Questioned on Sunday, Prime Minister Elisabeth Borne said that she only discovered these accusations on Saturday in Mediapart.

"I can assure you that if there are new elements, if justice is again seized, we will draw all the consequences of this decision", she added to the media on the sidelines of a trip to Normandy, claiming there could be "no impunity" for sexual violence.

"There is a report that was made at an extremely high level of responsibility. They did not draw any conclusions from it before," said rebellious leader Jean-Luc Mélenchon, interviewed at Grand RTL-LE Figaro. -LCI.