APEC Economics Ministers did not adopt the final statement

A representative of the Russian delegation at the Pacific Economic Cooperation summit in Bangkok said that APEC economic ministers did not adopt a final statement. 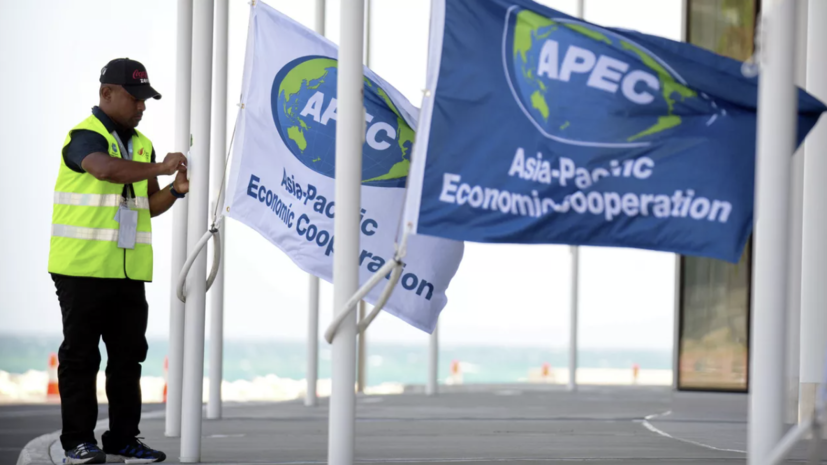 “The Russian delegation confirms that the final statement of the APEC trade ministers was not adopted, at the same time, we note that the past forum can be considered successful due to the fact that Thailand managed to ensure the quality of the agenda and discussion of the past APEC,” said the representative of the Russian delegation.

At the same time, as the agency points out, one of the participants in the APEC forum in Bangkok noted that Thailand, Russia and most of the delegations of the APEC countries tried to agree on the text of the final statement to the last.

“23 of the 24 paragraphs of the final document, which dealt with the economic and trade agenda, were agreed upon.

But the United States, Canada, Australia, Japan, New Zealand did not support the call of Russia and China to continue cooperation on the APEC agenda,” the source said.

Earlier, the Russian delegation left the conference room during a speech by US Trade Secretary Katherine Tai at the Asia-Pacific Economic Cooperation (APEC) forum.

Prior to this, the official representative of the Thai Foreign Ministry Thani Sengrat said that representatives of Japan, the United States, Australia, Canada and New Zealand left the meeting room during the speech of the head of the Russian Ministry of Economic Development Maxim Reshetnikov.