After the hospital's commuting critique - meeting with the region

Earlier this spring, SVT News Västmanland made a feature that it is difficult for Fagersta Hospital to recruit new staff. Something that, according to the hospital's management, is due to the poor train connections. The hospital's management will now have a meeting with, among others, the region's public transport management regarding accessibility to Fagersta. 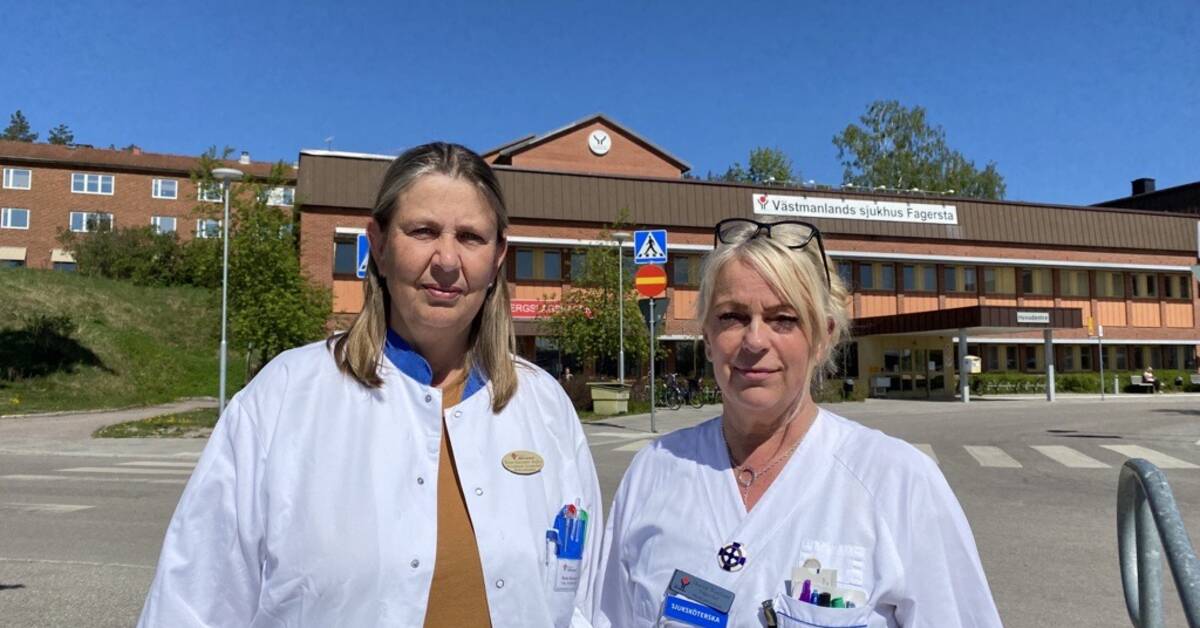 On Monday, representatives from, among others, Fagersta Hospital, the region's public transport management and Fagersta municipality will have a meeting.

At that meeting, Beate Kärrdahl Bedics, deputy head of the medical clinic, hopes to get concrete answers.

- What they should do to solve public transport in the northern part of the county and how quickly it can be solved are the issues that are important to us up here, says Beate Kärrdahl Bedics.

According to the management at Fagersta Hospital, the train connections from Örebro, Gävle and Avesta to Fagersta are far too poor.

Which made it difficult for the hospital to recruit new nurses.

Now the hospital has started a collaboration with Fagersta municipality, which also has difficulties in recruiting people living outside the municipality, on how they can get staff here.

- You become dependent on a car if you live outside Fagersta because the working hours do not match the times of public transport, she says.

In the clip, Beate and Monica tell more about the reason and hopes of the meeting.