'Tweets' against Pedro Sánchez, the "offensive" president who speaks with pro-independence jargon

“Tweety there was one. Not five or ten ships like that. The president spoke in the plural referring to the agents who were installed there for several months before and after... 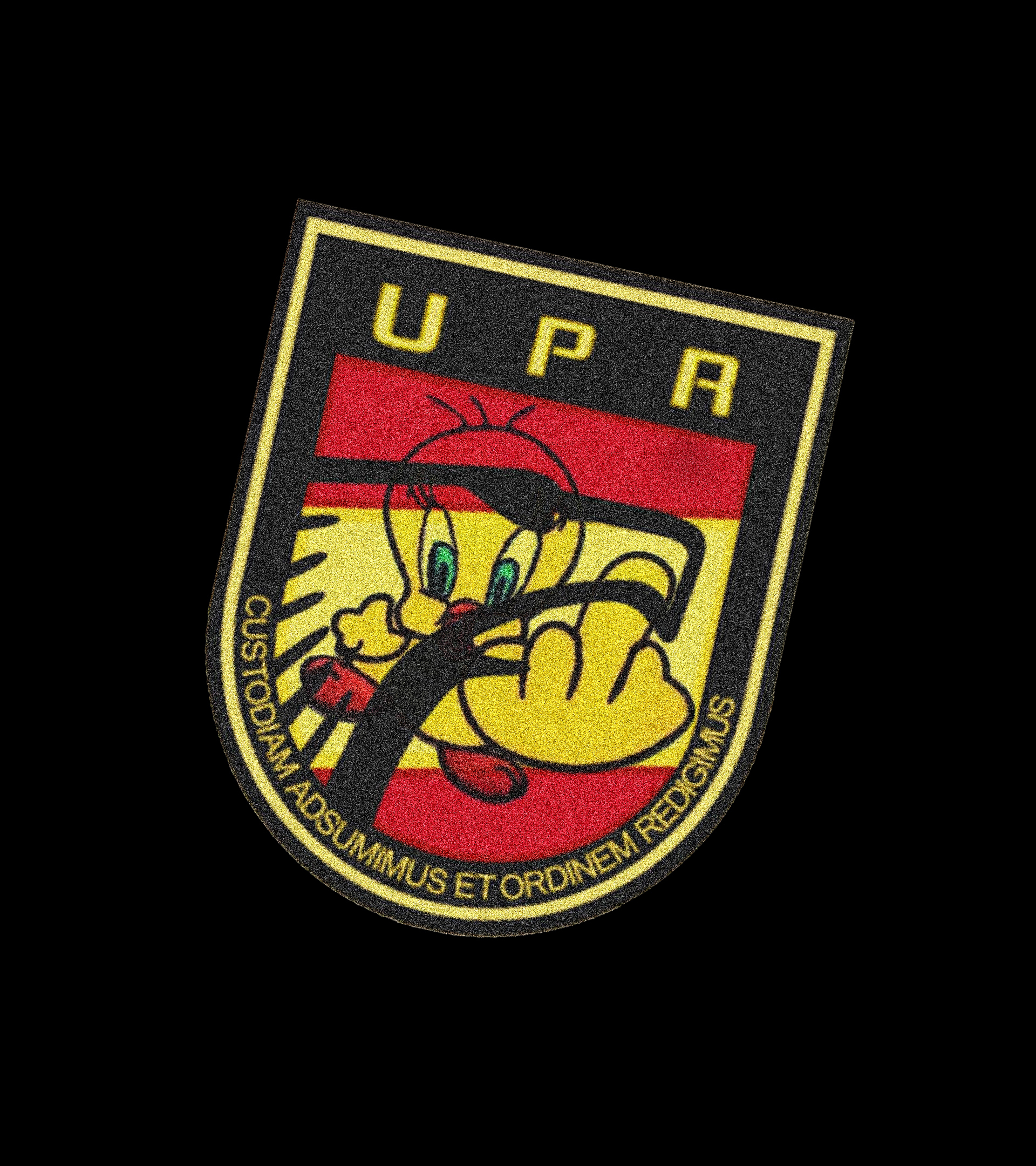 'Tweets' against Pedro Sánchez, the "offensive" president who speaks with pro-independence jargon

They were a symbol of the rule of law against those who tried to force independence on 1-0.

This is the testimony to 'Crónica' of the agents "offended" by the "embarrassing humiliation" to which, they say, the chief executive subjected them this week