The rescue service in Skellefteå gets worried when they see the pictures from the basement apartments in Boliden. Homes without several opportunities to get out in the event of a fire should not be rented out according to unit manager Daniel Haarala. - When we discover things like this, we forbid it, he says. 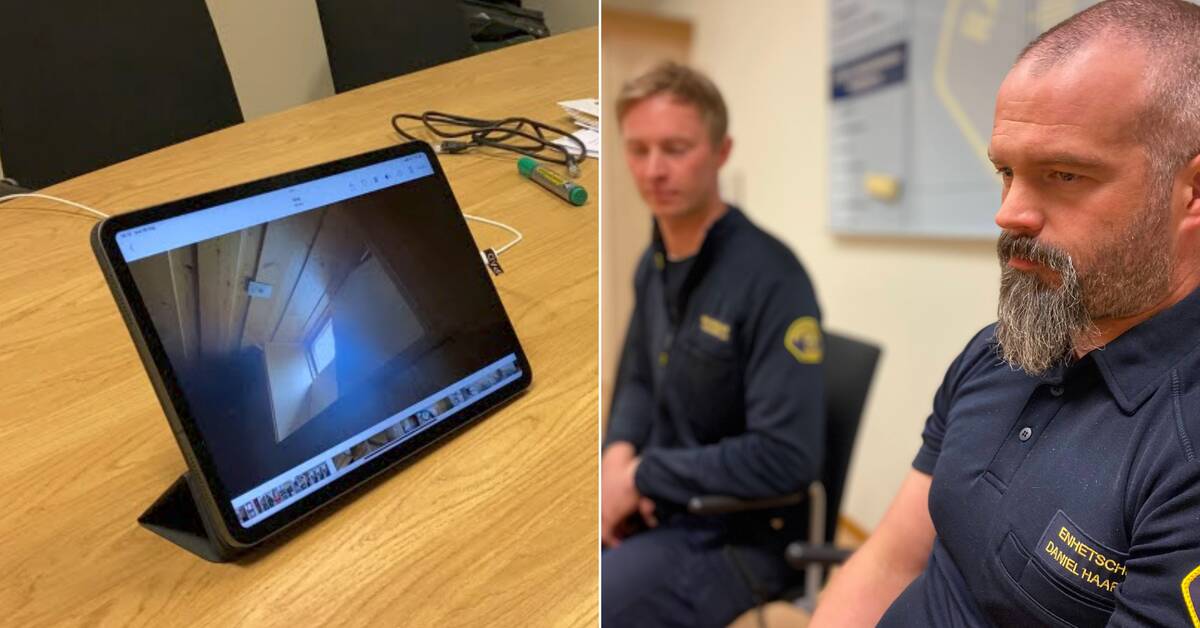 Skellefteå municipality drew attention a few years ago to the fact that dubious apartments were rented out in Boliden.

Together with an environmental inspector, fire engineer Alexander Lilja carried out inspections.

Where you only have one way out.

But then the basement apartments they visited were empty and were not rented out according to the person who showed the property.

Alexander Lilja pointed out the risks of a fire and when he now sees SVT Nyheter Västerbotten's video he is worried.

See the rescue service's reaction to the pictures from the apartments in Boliden in the clip.