We can try to implicate Felipe VI in the "embarrassment" of the Emeritus: "There are two kings and neither is accountable"

The minority member of the Government of Pedro Sánchez continues its offensive against the monarchy. We can, after calling "humiliating" The return of Juan Carlos I to... 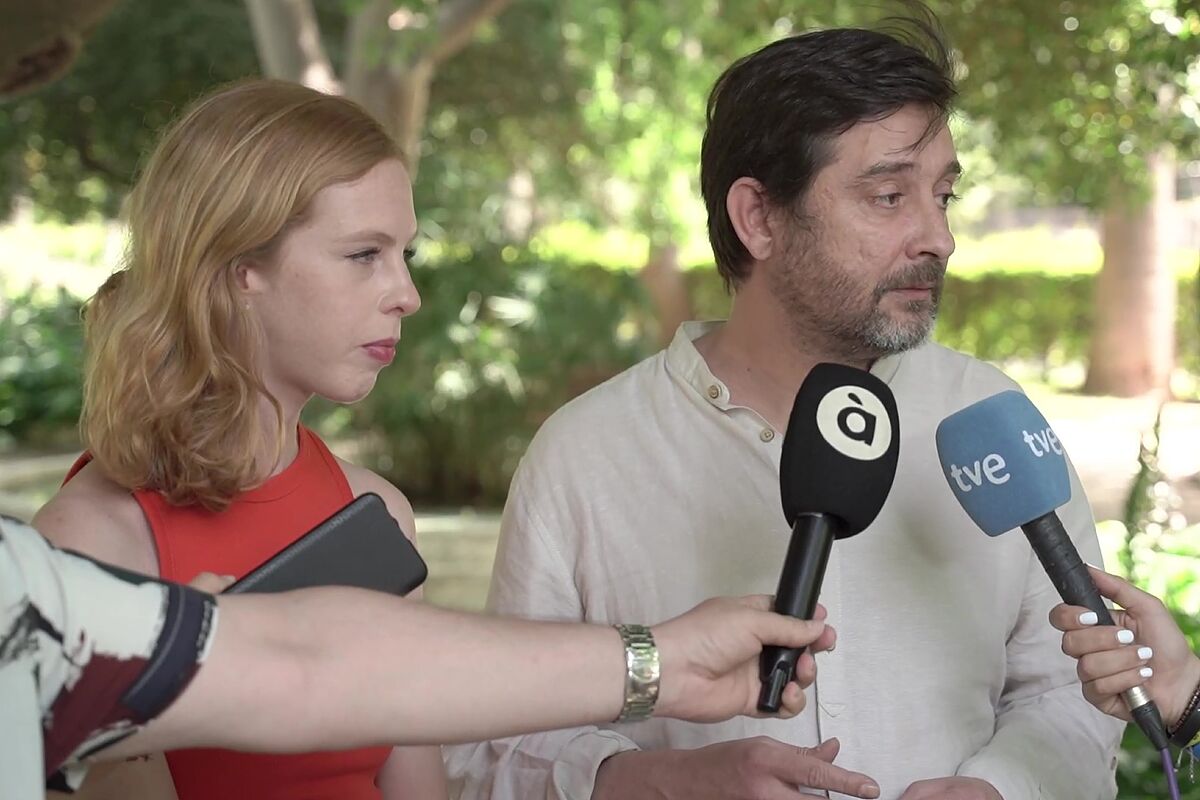 The minority member of the Government of Pedro Sánchez continues its offensive against the monarchy.

Podemos, after calling the return of Juan Carlos I to Spain "humiliating", seeks to implicate Felipe VI in the "embarrassment" that his temporary return to our country entails, at the same time that he criticizes the complacency of the PSOE with the Royal House .

"In our country there are two kings and neither of them is accountable to the citizenry," the secretary of the Purple Organization,

, criticized this Saturday , who claims to raise the focus beyond the Emeritus: "The problem is not the king, It is the monarchical structure.

A thesis that has been defended in recent days by practically all of the Government's partners in Congress, who regret that the Socialists remain in profile on this matter, even aligned with the right.

"There is a situation of inviolability and protection towards the Royal House", said the number three of Podemos, which is why Juan Carlos I is allowed to come "on vacation" to our country without giving explanations to the citizens.

In the eyes of the formation headed by Ione Belarra, the last 72 hours, since the Emeritus landed in

, have been a "media embarrassment" that corroborate that "Justice is not the same for everyone"

However, and despite the attempts of Podemos to involve the Royal Family in the visit of the Emeritus to Sanxenxo, the Zarzuela maintains a low profile and, in fact, has lowered the meeting between Juan Carlos I and Felipe VI, scheduled for the Monday, to a private meeting outside the agenda, so the Royal House is not considering distributing images or information about the act at this time.

Even so, the minority member of the Council of Ministers emphasizes that the "impunity" of the monarchy as a whole damages the democratic health of our country.

This is the idea that runs through

party and held this weekend in the city of Valencia.

An encounter that will have a strange aftertaste.

Still assimilating the political project that the second vice president, Yolanda Díaz, has designed behind her back, the

meet in Valencia with Díaz, precisely, as a great absence.

It is not the first contempt of the head of Labor to Podemos nor will it be the last.

the formation led by Ione Belarra and it is increasingly difficult to see both ministers coincide on stage or before the cameras.

As this newspaper has learned, the

sent the Second Invitation to the Vice Presidency for this act, but from Díaz's environment they allege personal reasons for not attending Valencia.

In any case, the continuous rudeness of Díaz to Podemos generates discomfort in the

ranks , where they consider that the vice president is the best option to lead the space, but they doubt the weight that Belarra's party will have in their plans given their little interest in appear at party events.