The DPR representative office at the Joint Center for Control and Coordination of the Ceasefire (JCCC) stated that Ukrainian troops fired again at Panteleymonovka. 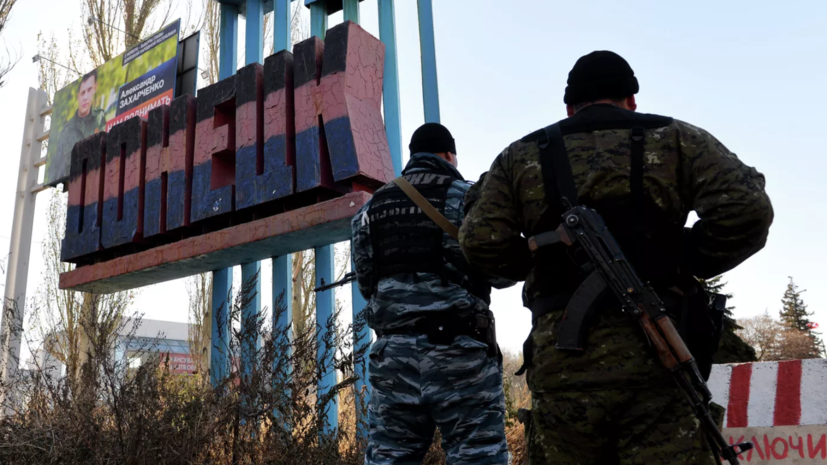 Earlier, the DPR reported 42 shelling of the settlements of the republic by the Armed Forces of Ukraine per day.