The Russian Ministry of Defense has released a new video showing fighters from the Ukrainian national battalion Azov leaving the territory of the Azovstal plant in Mariupol. 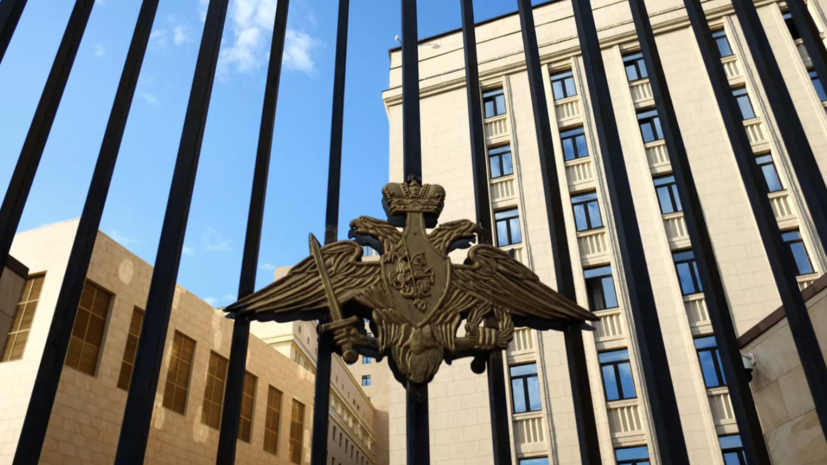 The video also shows tattoos of Azov militants with Nazi symbols, with quotes and portraits of Hitler.

Earlier it was reported that the Russian Armed Forces completely liberated the territory of the Azovstal metallurgical plant in Mariupol from the Ukrainian military.

According to the Ministry of Defense, a total of 2,439 Ukrainian military and Azov militants laid down their arms and surrendered.