Servicemen of the Russian Guard in the Kharkiv region detained nine people on suspicion of complicity with the armed forces of Ukraine (AFU), and also seized armored vehicles and weapons. 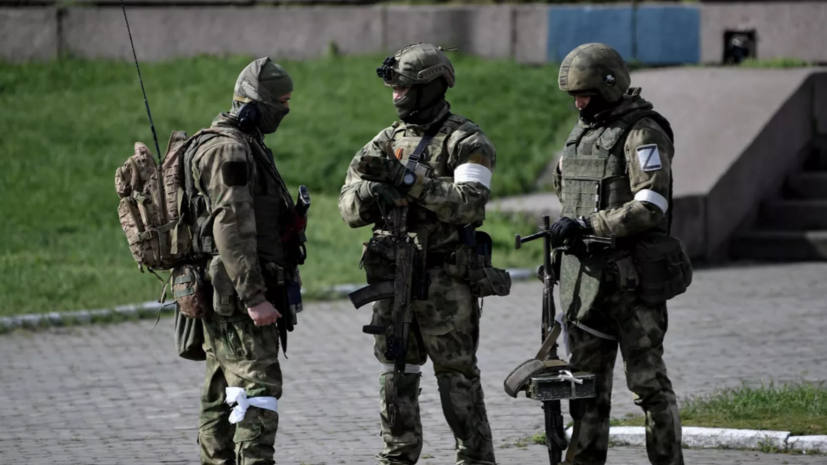 This is reported by TASS with reference to the press service of the department.

It is noted that the National Guard held special targeted events in the Kharkiv region.

They examined more than 150 households and non-residential buildings for three days.

Nine suspects of complicity with the Armed Forces of Ukraine were detained.

Earlier, servicemen of the Russian Guard in the Kharkiv region destroyed four unexploded missiles of the Uragan multiple launch rocket system of the Armed Forces of Ukraine.