The Russian delegation left the meeting room at the Asia-Pacific Economic Cooperation (APEC) forum during a speech by US Trade Secretary Catherine Tai. 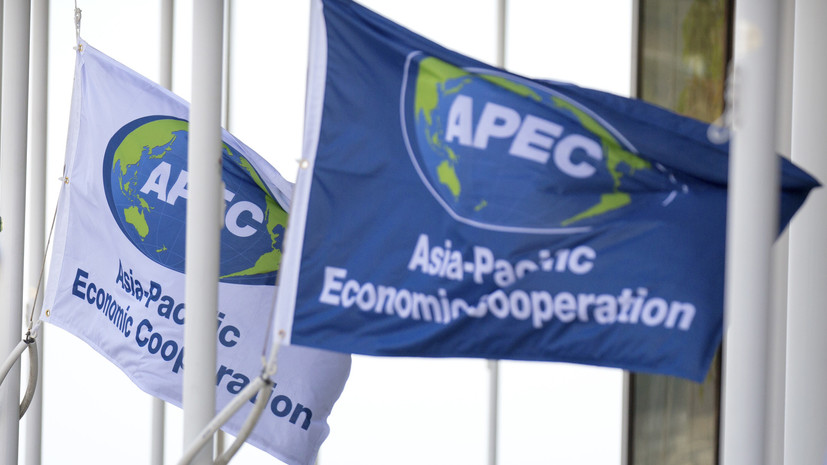 This is reported by the Ministry of Economic Development.

“Report by the head of the US trade department Catherine Tai at the meeting of APEC trade ministers,” the department said, attaching a photo of the empty chair of the Russian representative.