The fight against medical deserts, priority of the new Minister of Health

The new Minister of Health Brigitte Bourguignon wants to make "access to care for all" a priority of her mandate, in particular by fighting against medical deserts, she said on Saturday... 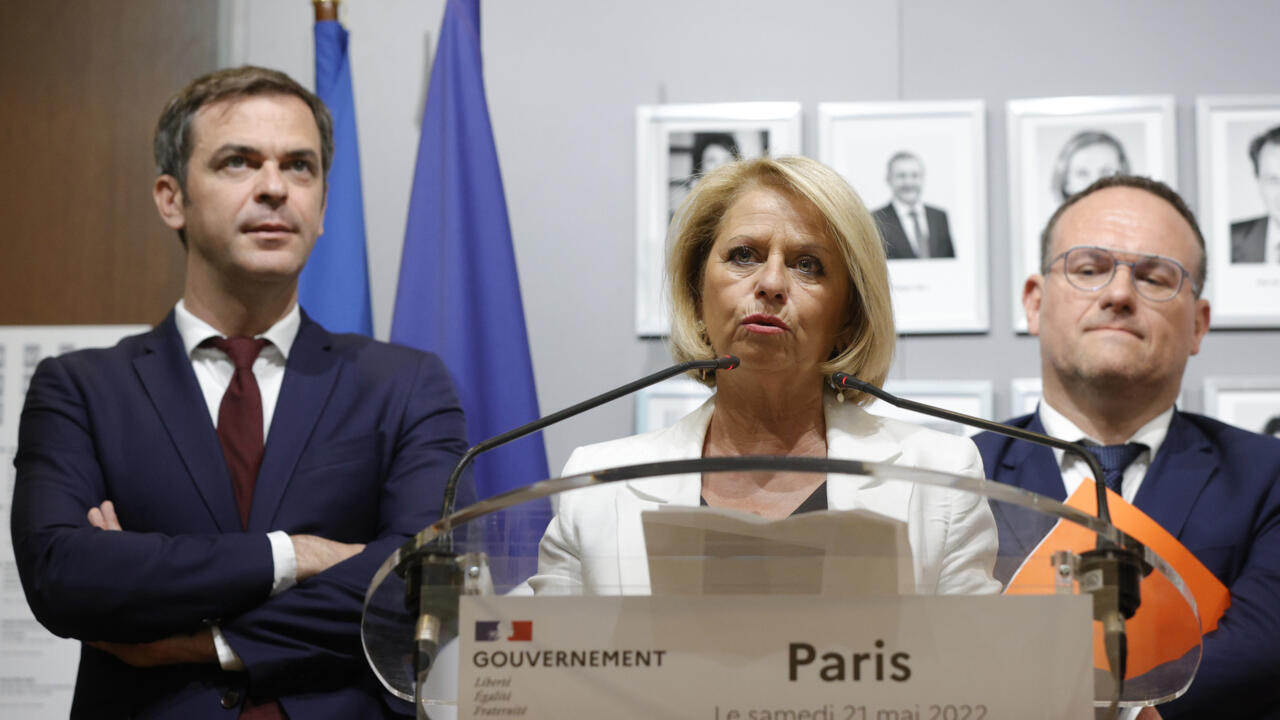 "My roadmap is clear, it is that of President" Emmanuel Macron who is to "ensure access to care for all", declared Brigitte Bourguignon in front of the staff of the Ministry of Solidarity and Health in Paris.

It will be necessary "to continue our efforts for prevention, to consolidate, to adapt the healthcare system in the city, in the hospital, with the particular challenge of this fight against medical deserts", continued the former Minister Delegate for Autonomy of the elderly.

"We will in particular have to manage this shortage of doctors, accelerated by an aging age pyramid and a change in mentalities" preferring home care rather than hospital, according to her.

Her first trip as Minister of Health is part of this: the native of Boulogne-sur-Mer will visit a health center in Pas-de-Calais this Saturday afternoon.

Access for all French people to the health system, "this has been my fight for years in the field, I come from a rural area", recalled Brigitte Bourguignon, former social worker and elected socialist in Pas-de- Calais.

She paid tribute to her predecessor and to the “big projects” undertaken in two years despite the “testing” management of the pandemic.

For his part, Olivier Véran reminded his former minister "of the difficulties in recruiting doctors and paramedics which required that we take all the measures that had to be taken to save our hospitals".

Appointed Minister of Relations with Parliament, Olivier Véran also welcomed the arrival of Damien Abad, a defector from the Republicans, who is taking over the new portfolio of Autonomy, Solidarity and People with Disabilities.

"You return to the primary values ​​that have marked your political career: the sense of Europe, political moderation and youth", said Mr. Véran to the former No. 1 of LR in Parliament, who presented himself as "the new kid on the block".

At least 120 emergency services in distress in France AFP

In his speech, Damien Abad felt that it was necessary "to make [disability] a strength, (...) not to put up self-barriers, there are enough in life", remaining discreet in relation to the handicap from which he himself suffers.