In South Africa, the Minister of Culture, Arts and Sports has become the laughingstock of the web after unveiling an extraordinary project. The construction of a mast 100 meters high to hang on… 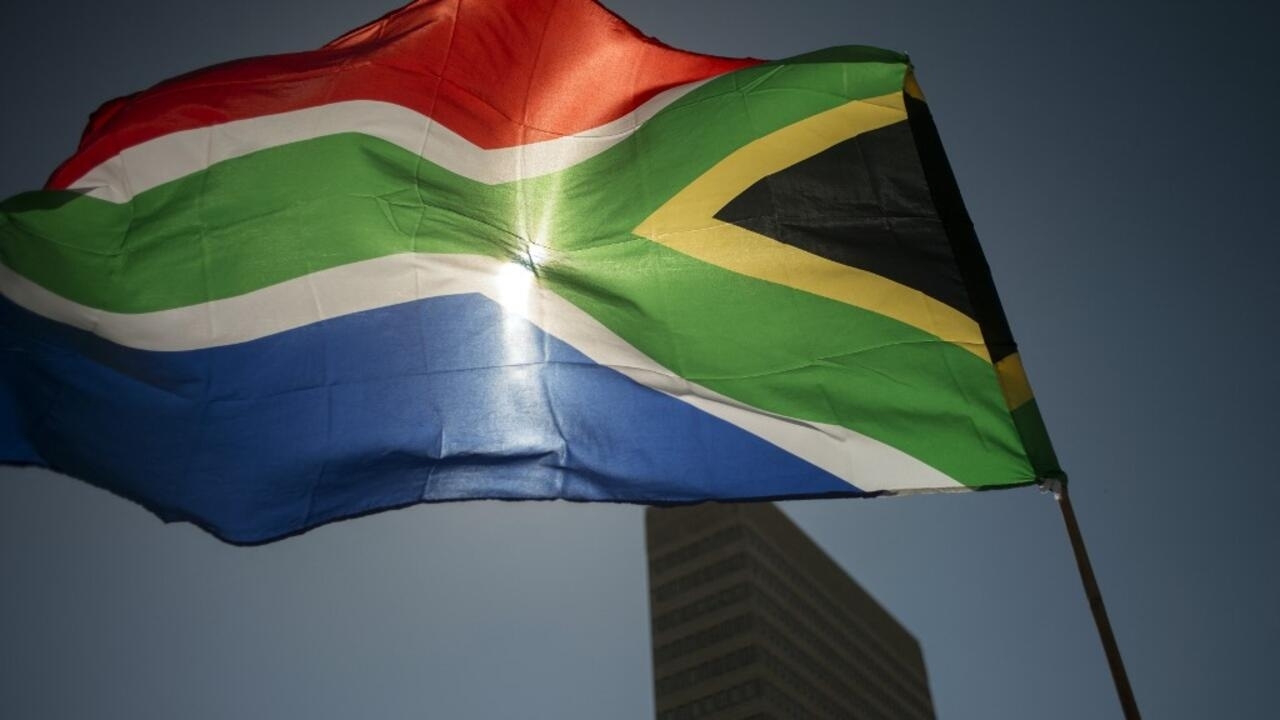 The controversy over a giant luminous flag project forced the Ministry of Culture to cancel it.

In South Africa, the Minister of Culture, Arts and Sports has become the laughingstock of the web after unveiling an extraordinary project.

The construction of a mast 100 meters high to hang a giant luminous flag in a park in Pretoria.

Money thrown out the window, judged Internet users, but also the press and political parties.

A million views in four days.

The video of the Minister of Culture and Sports, in which he awkwardly defends his flag project, was massively shared on social networks.

Nathi Mthethwa is cooked there by a journalist from the eNCA channel.

I try to put all these millions in context

And the minister replied: “

It will be lit at night, because education must never stop, day or night.

The flag was to symbolize the unity of the South African people.

United, yes, but against the project... Too expensive, useless, a mismanagement: the opposition political parties have formed a common front against this luminous flag.

, President Cyril Ramaphosa intervened to have the project canceled.

He even disavowed his minister at a gala dinner, mocking a phone conversation he had with him about it.

Humiliation for the Minister of Culture and Sports, political gain for President Ramaphosa who has taken matters into his own hands and a victory for public opinion.

This flag project will not have been so vain.