Russia has imposed sanctions on 26 Canadian individuals, including Sophie, the wife of Canadian Prime Minister Justin Trudeau. This was reported on the website of the Russian Foreign Ministry. 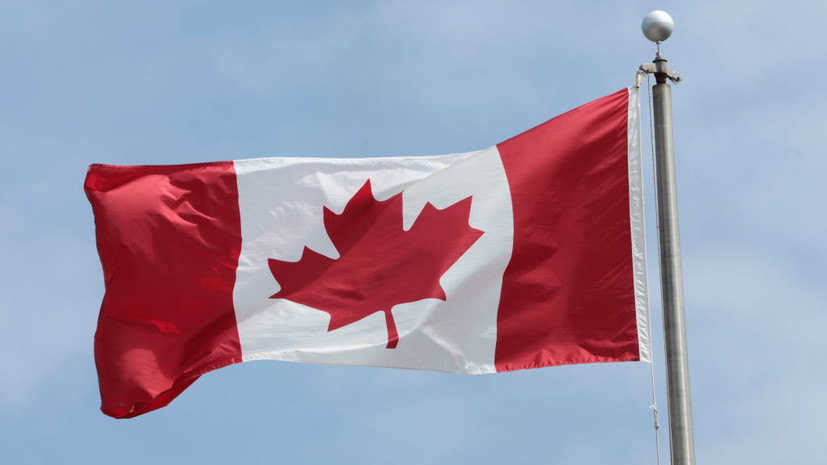 In total, sanctions were imposed on 26 persons who are permanently denied entry to Russia.

The department specified that new countermeasures would follow in the near future as a reaction to the hostile actions of the ruling regime in Canada, which “adopted militant Russophobia.”

Earlier it became known that the Canadian authorities are imposing sanctions on another 40 individuals from Russia, including businessmen and people associated with the defense sector, and five Russian organizations for "indirect or direct support" of the Russian military.

In turn, the Russian Foreign Ministry published a list of names of 592 Canadian citizens who are banned from entering Russia on a permanent basis.