Clinical psychologist, writer, winner of the Golden Psyche award Mikhail Khors, in an interview with RT, spoke about the most common causes of panic attacks, and also emphasized the importance of forming the right attitude towards them. 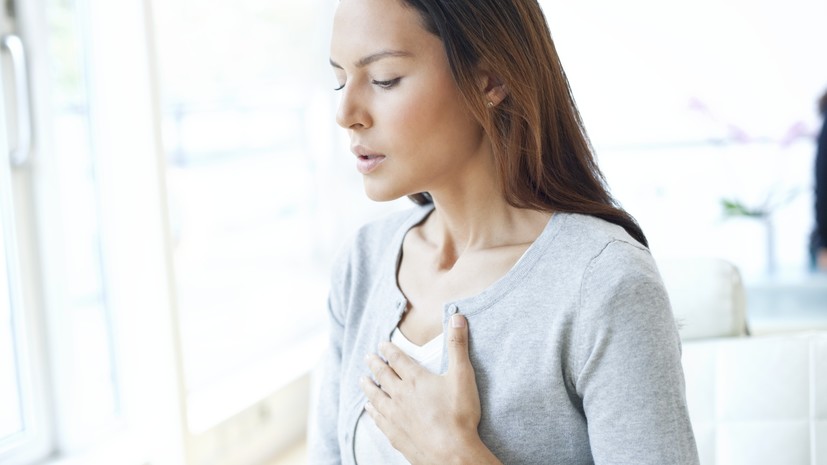 According to the expert, in the vast majority of cases, panic attacks begin against the background of chronic stress.

In addition, he stressed that most often this condition is caused by physical and emotional overwork.

“When this happened, you need to allow yourself this painful condition,” the expert noted.

Horse explained that it is important not to judge a panic attack as something terrible, something that should not have happened.

According to the psychologist, pumping positive thinking with false propaganda leads to the fact that if something happens to people, they begin to worry even more about it, which can provoke an attack again.

“If a person denies his right to a disease, thereby increasing the load on the nervous system, then additional doses of cortisol are fired, and here you can push yourself into this panic attack,” the RT interlocutor concluded.