Tiger Woods, painfully dragging his sore leg, had one of his worst days in golf at a Major on Saturday, returning a card of 79, nine shots over par, to temporarily unscrew… 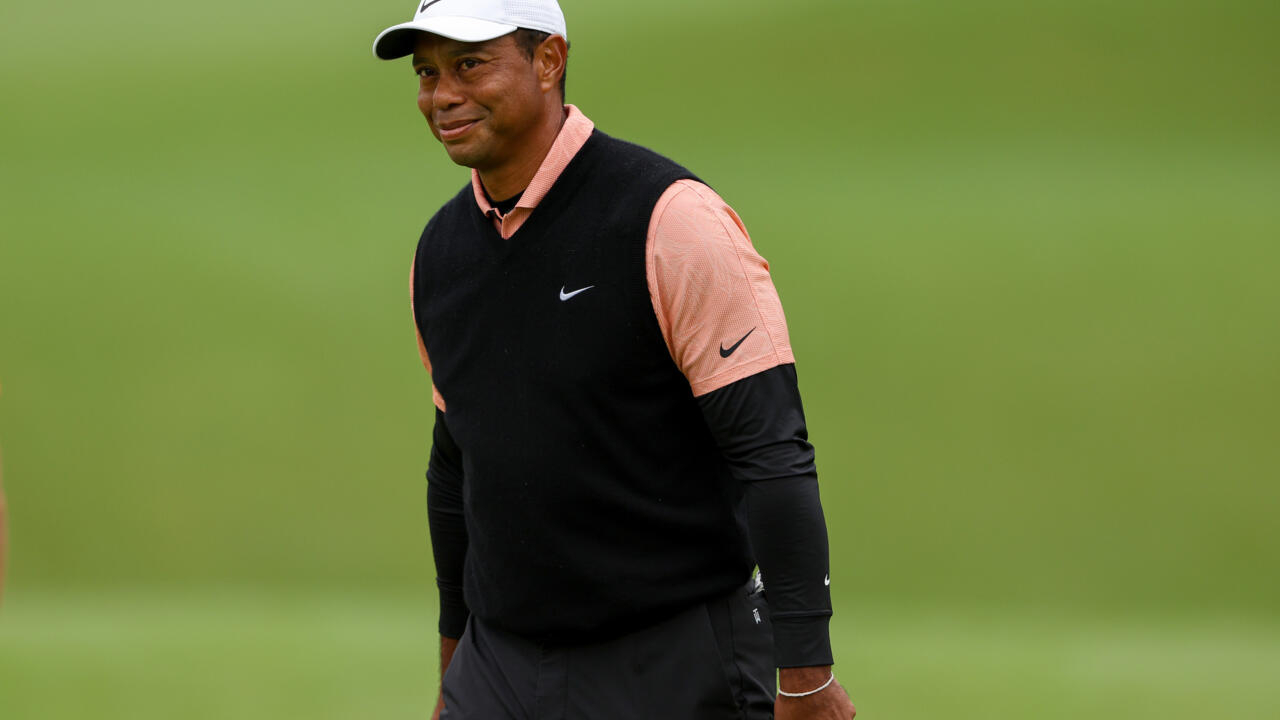 "I didn't do anything good. I didn't hit a lot of good shots. As a result, I ended up scoring pretty high. I just didn't play well," the star agreed. 46 years old, winner of 15 Grand Slams.

the Tiger was already struggling for the past two days, during which his right leg, nearly amputated fifteen months ago after his car accident near Los Angeles, seemed to make him suffer even more than before. at five weeks, for his striking comeback at the Augusta Masters.

His encouraging score of 69 kept him in the tournament ranked 53rd (+3).

Saturday, the humid heat already trying the day before for his joints, succeeded the rain, after a big storm which delayed the start of the 3rd round by a big half hour.

Close to its worst record

To begin with, his ball splashed in the water twice, on the 2nd and 6th holes, with a bogey and a triple-bogey at the end.

After another bogey on 7, he conceded five more in a row between 9 and 13. A first for him in a major tournament.

At that time, Woods was +10, equaling his worst Grand Slam score set in 2002 in the 3rd round of the British Open and repeated in the first round of the 2015 US Open.

Dragging his partly metallic leg more and more, his multiple open fractures having required the insertion of a rod in his tibia and screws to consolidate the bones of his foot and ankle, he nevertheless managed to save the honor, by making birdie at N.15 on a superb 11-meter putt.

He finally smiled, when his superb shot made the spectators exult behind the cords.

When asked if he was going to play the final round on Sunday, Woods replied: "Well, I'm sore. That's a fact. We're going to do some work (with the physios) and see how it goes. happens".

Hardly had he finished his day than that of the favorites began, the surprising leader Will Zalatoris counting since the day before a step ahead of an almost unknown Chilean, Guillermo "Mito" Pereira, and three out of two outsiders looking for of their recent past glory, Bubba Watson and Justin Thomas, the Tiger's best friend on the circuit.