German Chancellor Olaf Scholz begins a visit to three countries this Sunday, May 22. He went to Senegal, Niger, then to South Africa. This visit will last until Wednesday, June 25. During… 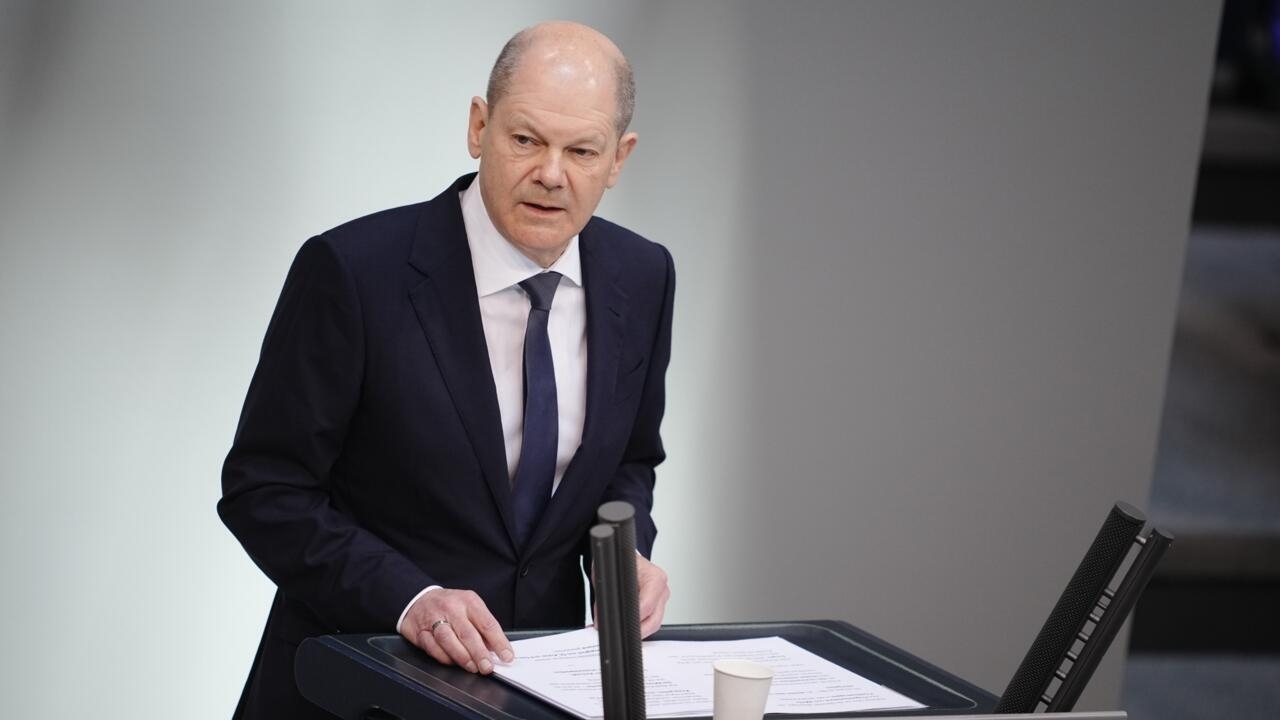 German Chancellor Olaf Scholz begins a visit to three countries this Sunday, May 22.

He went to Senegal, Niger, then to South Africa.

This visit will last until Wednesday, June 25.

During this tour, the German Chancellor will address issues of economic cooperation and security.

First stage of this visit: Senegal.

Olaf Scholz stays for a few hours: he will be welcomed by his counterpart, President Macky Sall.

Then an exchange is planned with economic actors.

The German Chancellor then attends the inauguration of the Diass photovoltaic solar power plant.

This is a project partly funded by Germany.

Its objective: to supply nearly 33,000 households with electricity.

to generate for the State of Senegal, through Senelec, savings estimated at 2.5 million euros per year compared to a thermal oil-fired power plant

", we read in a press release.

To read also: German President Steinmeier on an official trip to Senegal

In Niger, Olaf Scholz visits German troops engaged in the European Training Program (EUTM), whose mission has been extended until May 2023 by the German Parliament.

During an interview with President Mohamed Bazoum, Olaf Scholz will review the cooperation between the two countries.

To read also Niger: civil and military cooperation on the menu of the visit of the German Minister of Foreign Affairs

With rather symbolic sequences: visit to the former prison and the South African Constitutional Court, without forgetting the celebration of the 70th anniversary of the German Chamber of Industry and Commerce for Southern Africa.