For their return to the pros, the Cuban boxers obtain six victories

With five victories by knockout and a sixth won by unanimous decision, the Cuban boxers made a remarkable return to the pros on Friday evening after a 60-year absence at a gala held in Mexico. 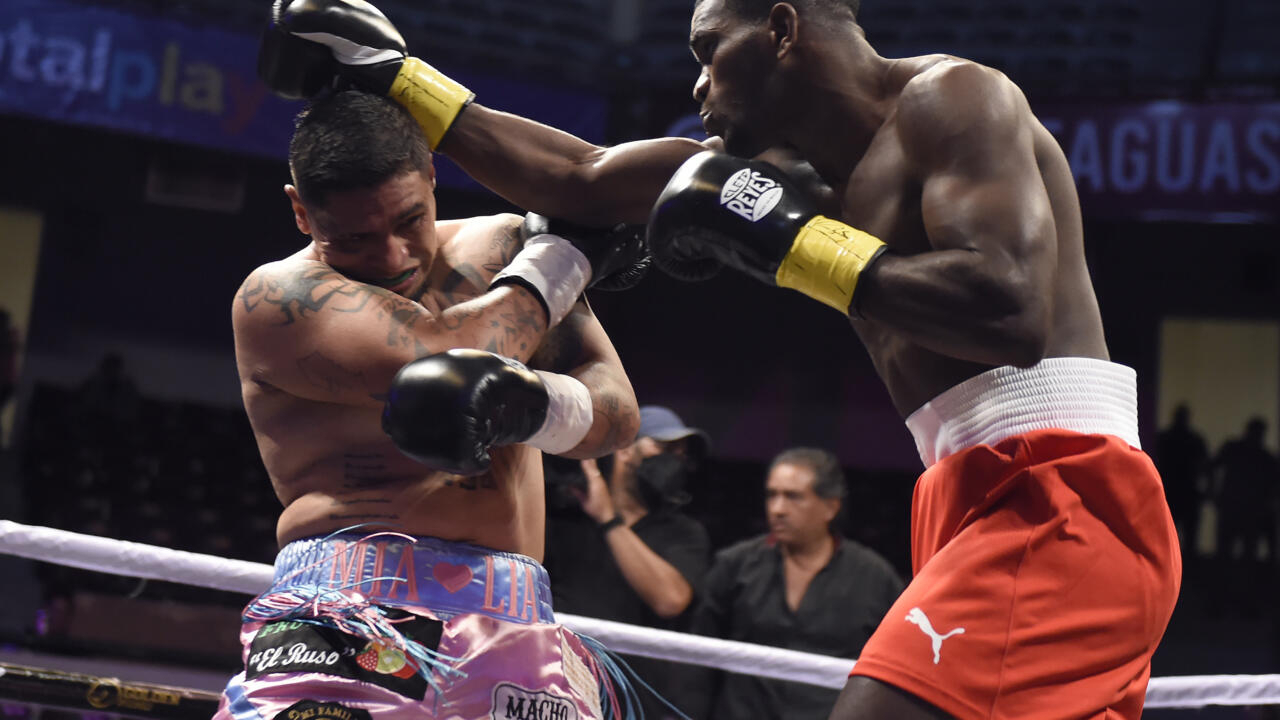 A page of history was turned in Aguascalientes (center): Cuban boxers were able to pocket bonuses, after having evolved in the amateur categories since Fidel Castro abolished professional sport in 1962, three years after the revolution.

But the boxers of the Caribbean island had worn their country's colors from a very high level at the world championships and the Olympic Games, winning 80 world titles among amateurs and 41 Olympic titles.

The other side of the coin: many Cuban boxers have deserted in recent years and gone to seek better fortune abroad.

Only Lázaro Álvarez (super-lightweight) had to wait for a unanimous decision from the judges to win against Mexican Francisco Mercado.

"This meeting will mark not only Cuban boxing, but also professional boxing, with six Cubans entering through the front door," commented Julio La Cruz after the gala.