Five questions about the rampant infection in North Korea

Over 2.4 million sick with fever and 66 deaths. Horror figures continue to come from within the closed and now also closed North Korea. How many cases are covid is still unclear. - If Kim Jong-Un were to start keeping a longer distance from the employees, it confirms that the situation is really serious, says Lars Vargö, former ambassador to South Korea. 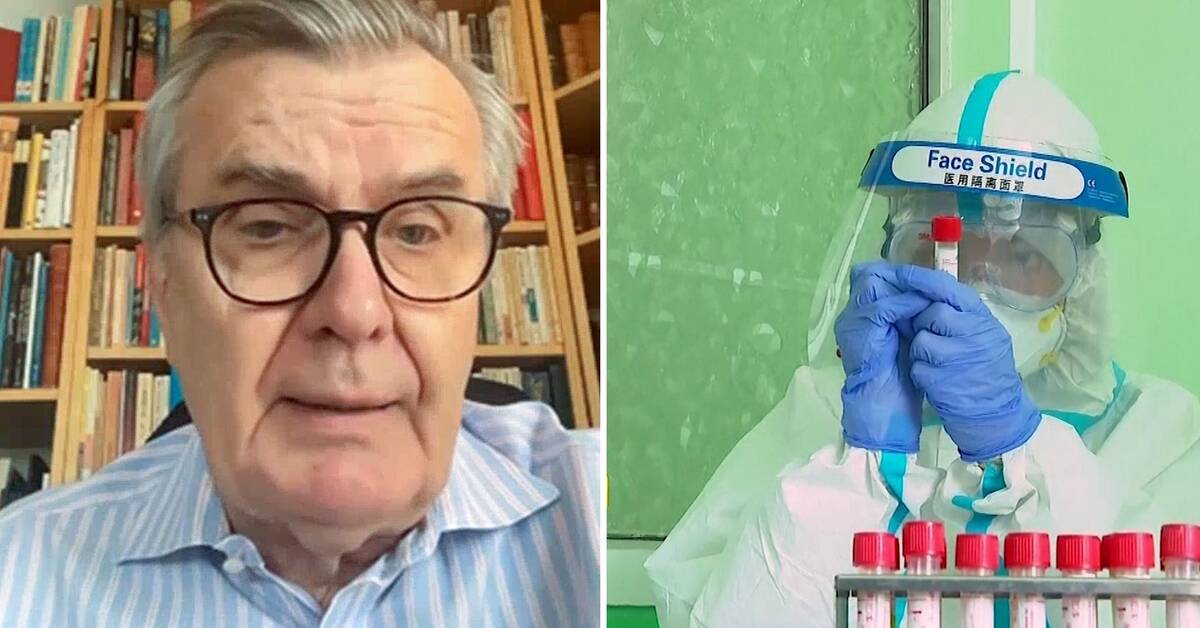 Two years after the global pandemic outbreak, the number of cases of febrile illness is now increasing avalanche - in North Korea.

The lack of test equipment means that in only a few cases has it been possible to establish that it was covid-19.

What should one think about the figures presented?

- The signal is that the situation is very serious.

The disease probably affects society so much that it has not escaped anyone that it is serious and therefore figures must be published in some form, among other things to reduce the blame that can be placed on those in power.

It can be assumed that North Korea has reduced the number, but regardless, these are catastrophic figures.

North Korea has refused vaccines from the outside world.

- The country's ideology is based on managing oneself best, then suddenly getting massive help from outside would be a failure.

North Korea has previously said that it does not need the vaccine and accepting doses now would show that it did not tell the truth before.

It may also be that the country lacks the infrastructure to transport vaccines and to keep doses chilled properly.

North Korea has closed its borders and introduced a closure.

How long will it last?

- It will probably be closed for a very long time.

It has previously been closed to prevent covid from entering the country.

Now the border has been closed so that the situation does not get worse but also to prevent the entry of information that could threaten the regime.

How is South Korea acting?

Should North Korea accept it, it is a sign of a very serious situation in the country.

What is important to keep an eye on in the future?

- I will follow what North Korea sets in the form of military parades and other things.

And in pictures from large events, it is possible to see how people behave towards each other when it comes to keeping their distance, for example.

If you see that the leader Kim Jong-Un would start to keep even longer distance to the employees and you in his vicinity hold some empty chairs between each other, it confirms that the situation is really serious.

For more than two years, North Korea kept its borders closed and blocked from travel and trade.