Erdogan demanded from the Prime Minister of Sweden not to support "terrorist organizations"&nbsp; 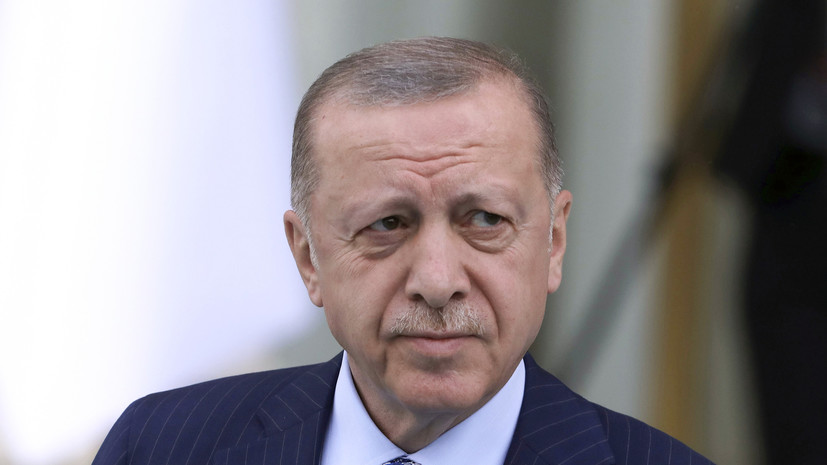 “Erdogan told the Prime Minister of Sweden that political, financial and military support for terrorist organizations from Stockholm should be stopped,” RIA Novosti quotes a message from the office of the President of Turkey.

In addition, the Turkish president said that Sweden should remove the restrictions imposed on Turkey in the defense industry.

Erdogan also held telephone conversations with Finnish President Sauli Niinistö and told him about the inadmissibility of Finnish support for terrorist organizations that pose a threat to Turkey.

Erdogan said earlier that Ankara had informed the NATO countries of its intention to say "no" to the membership of Sweden and Finland.