Turkish President Recep Tayyip Erdogan, during a conversation with NATO Secretary General Jens Stoltenberg, said that Turkey will not support the membership of Finland and Sweden in NATO if these countries do not demonstrate "solidarity with Turkey on fundamental issues, especially in the fight against terrorism." 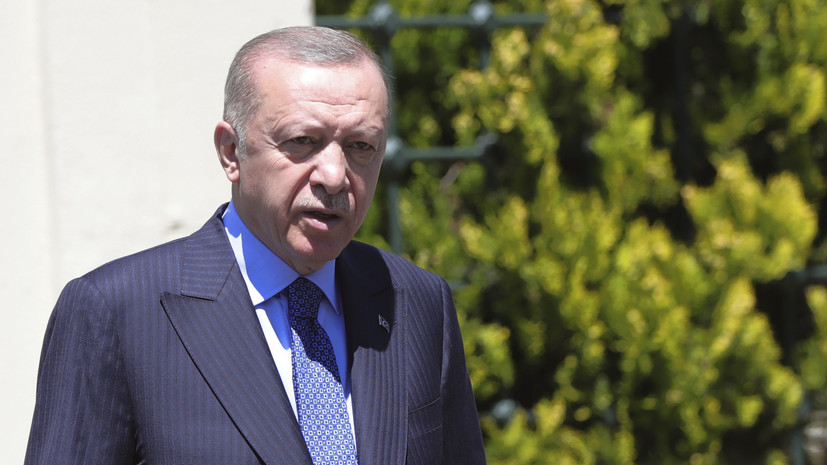 The Turkish leader also explained that the issue regarding the application of Sweden and Finland to join NATO "is the attitude of these two countries to the vital interests of Turkey's national security."

“President Erdogan said that if Sweden and Finland do not clearly demonstrate that they will stand in solidarity with Turkey on fundamental issues, especially in the fight against terrorism, [Ankara] will not react positively to the membership of these countries in NATO,” TASS quoted the Turkish Chancellery as saying. leader.

Erdogan also held telephone conversations with Finnish President Sauli Niinistö and told him that it was unacceptable for the Finnish side to support terrorist organizations that pose a threat to Turkey.